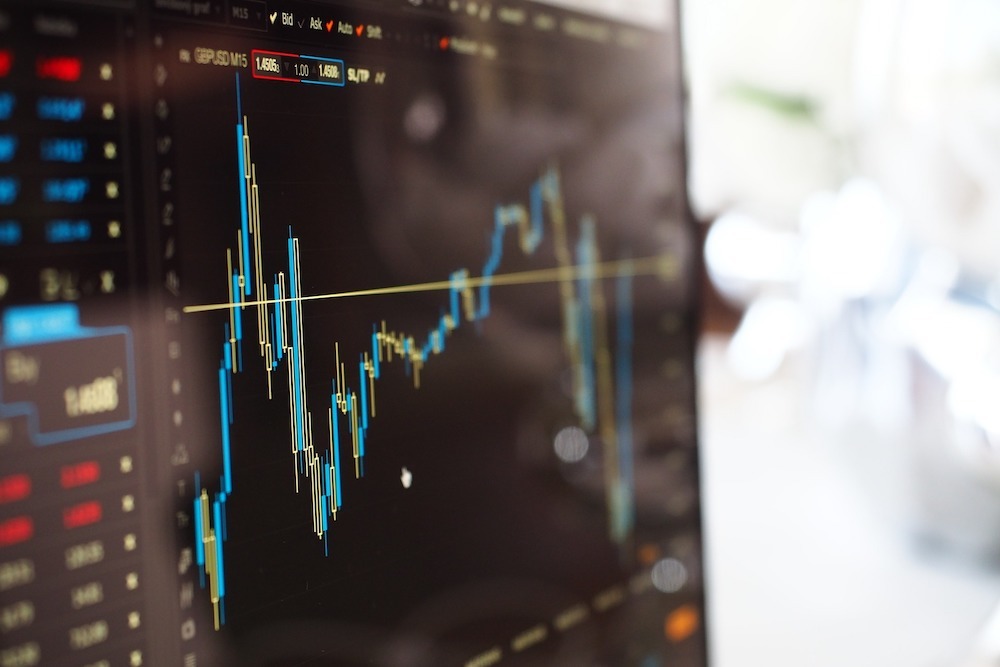 Arca Continental, one of the largest Coca-Cola bottlers in the world, was ratified in the FTSE4Good index of the London Stock Exchange, which lists public companies at the level worldwide that demonstrate a strong commitment to the best environmental, social and corporate governance practices.

The FTSE4Good indices group the leading companies in the performance of various transcendent areas, ranging from the management and protection of ethics and transparency, the protection of human rights, to the commitment to the development of society and its collaborators, as well as the protection and preservation of the environment.

From a list of 164 environmental, social and corporate governance indicators evaluated by the FTSE4Good, Arca Continental obtained a higher than average rating of the consumer products sector, which ranks it among the best evaluated food and beverage companies worldwide.

In addition, Arca Continental was one of the 23 companies included in the newly created FTSE4Good BIVA index of the Mexican Stock Exchange (BIVA), which aims to position Mexican companies with strong sustainability practices.