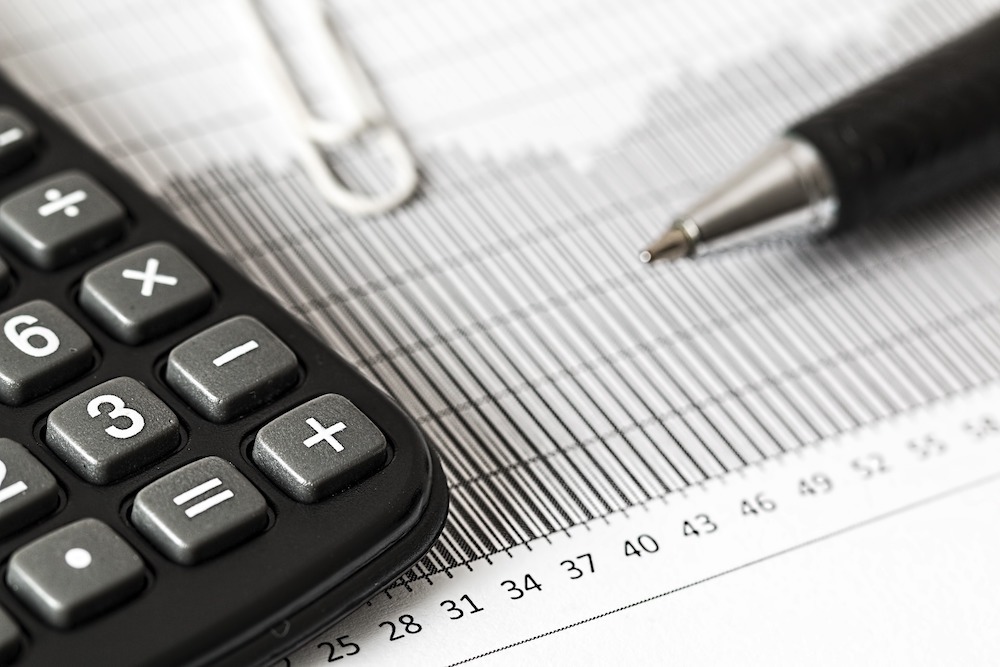 Today, Petróleos Mexicanos (Pemex) carried out a debt refinancing operation with the placement in the international capital markets of two reference bonds at 11 and 40 years respectively, for a total amount of 5 billion dollars.

It is worth mentioning that for the first time, Pemex manages to place a 40-year issue, exceeding the maximum terms of 30 years that it had been achieving in international markets. Reflecting with this , Pemex's broad access to financial markets, as well as investor confidence in the operational and financial strategy of the current administration.

For this operation , there was the participation of investors from the United States, Europe and Latin America mainly, with a demand close to 26 billion dollars, equivalent to 5.2 times the total amount issued.

During the execution of the operation and thanks to the high demand received, it was possible to reduce the financing cost announced at the beginning of it. The final result of the issuance allowed yields to be obtained below the current funding references for Pemex.

It is relevant to mention that this operation does not increase the balance of Pemex's debt, that is, it is a refinancing operation of this year's maturities, reiterating with it the commitment to continue, for the second consecutive year, without increasing the company debt.

Finally, Petróleos Mexicanos agr adece to the financial institutions that accompanied it in the placement, as well as to the investors that participated.