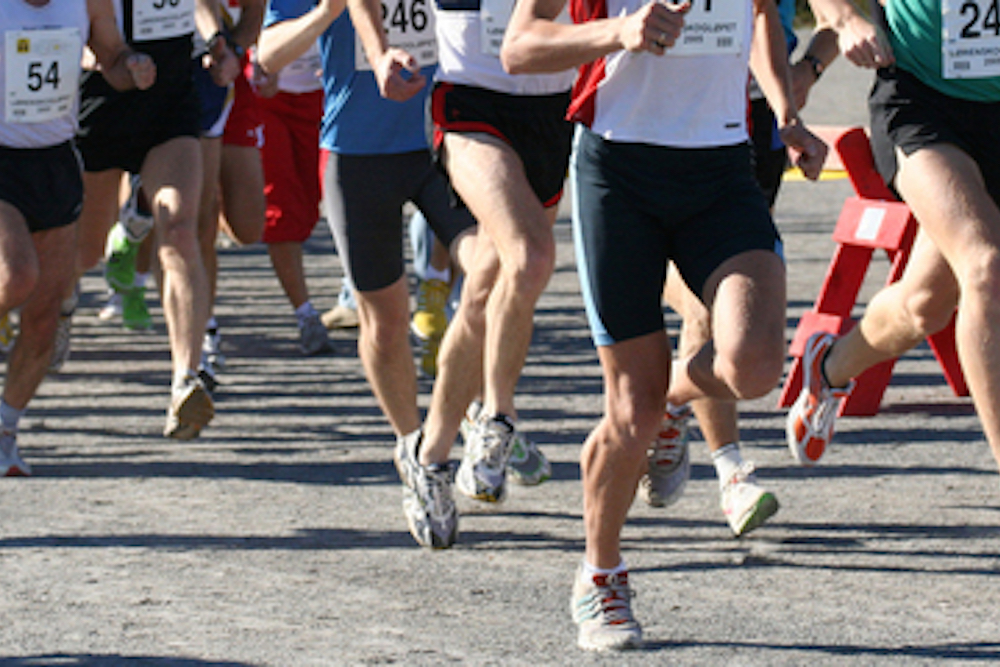 The Powerade Monterrey Marathon, organized by Arca Continental, one of the largest Coca-Cola bottlers in the world and the Association of Brokers Clubs of Nuevo León, obtained certification from the United Nations Organization as a Carbon Footprint Neutral.

The UN certification works with three steps: measure emissions, reduce them to the minimum possible, and compensate with Emission Reduction Certificates (CERs). The Powerade Monterrey Marathon is the first race in Mexico to receive the certification that was achieved thanks to the recycling of 80% of the waste produced by the event itself and to 20% compensation through CERs. These actions align with the objectives of the Paris Agreement, and the United Nations Framework Convention to Combat Climate Change (UNFCC).

In addition to the UN certification, the Powerade Monterrey Marathon obtained the gold level distinction of the Council for Responsible Sports for carrying out planning and communication, procurement, resource management, access and equity actions, and legacy to the community that seek to mitigate the environmental impact and increase your social benefit. For the 14th edition, to be held on December 8 of this year, the organizers will seek the marathon to repeat the results in social and environmental responsibility of the last edition.

Similarly, the marathon has the route certification of the International Association of Marathons and Distance Races (AIMS), and has the status of qualifier for the World Championship of Amateur Marathon and the Boston Marathon.

Last year there was the participation of 9,000 brokers, which is expected to be reached again this year.

The Powerade Monterrey Marathon, as well as the organization or sponsorship of thousands of sporting events in the country, is one of the many initiatives promoted by Arca Continental to promote sports and physical activity, promoting an active and healthy lifestyle.