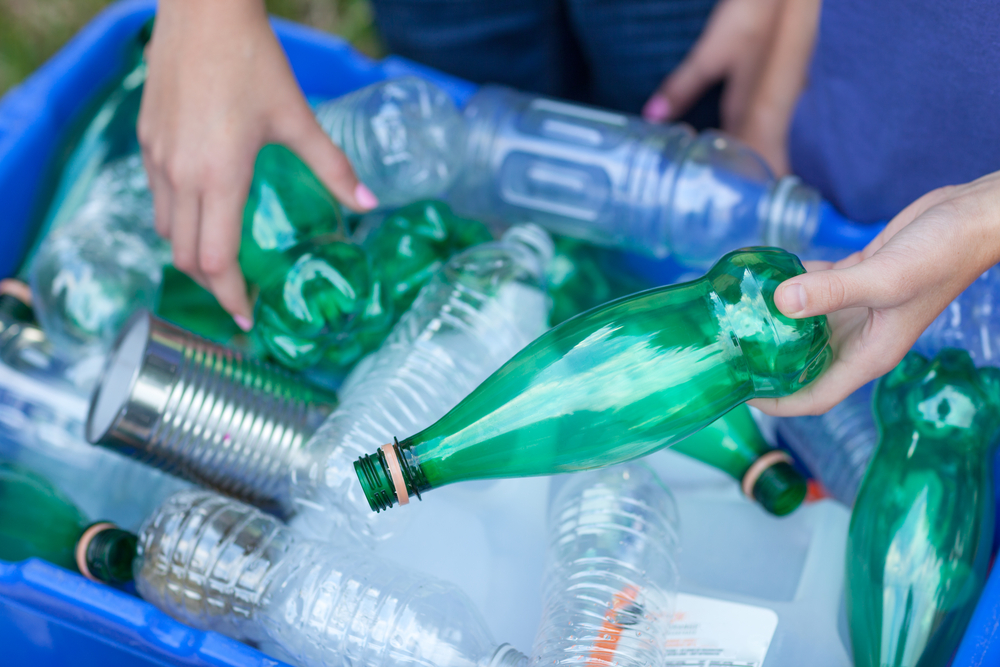 Arca Continental, as part of the Mexican Coca-Cola Industry (IMCC), sought to demonstrate, together with nearly 500 young Neolons, that it is possible to make a positive change for the planet , adding to the initiative of its Sprite brand to clean the Santa Catarina River.

This clean-up was part of the national Sprite Summer campaign, organized by the IMCC to recover bodies of water throughout the country and free them from any man-made trash, regardless of whether they are bottles, plastics, tires, cigarette butts, etc.

The Sprite bottle adds to the CIEL brand, which is also 100% made from other bottles and is fully recyclable.

During the event held on Saturday, July 6 in the Santa Catarina River, the young people collected around 2 tons of waste, of which, 100 kilos were in condition to be recycled.

All recovered waste will be processed by the environmental association ECOCE to give a second life to the material that can be recycled, while non-recyclable waste will be delivered to government institutions for proper treatment.

Currently, together with members of the IMCC, Arca Continental leads PetStar, the world's largest food grade PET recycling plant, with the capacity to process more than 80,000 tons of waste per year.

Initiatives such as Verano Sprite are part of Arca Continental's strategy of a 'Residue-Free World', as part of the Mexican Coca-Cola Industry, to achieve the global goal of collecting and recycling the equivalent of 100% of its packaging sold. for 2030.