COMISION FEDERAL DE ELECTRICIDAD: Results the CFE the Supply of Electric Power to 71 Percent of the Clients Affected in 4 States by the Impact of Hurricane Willa 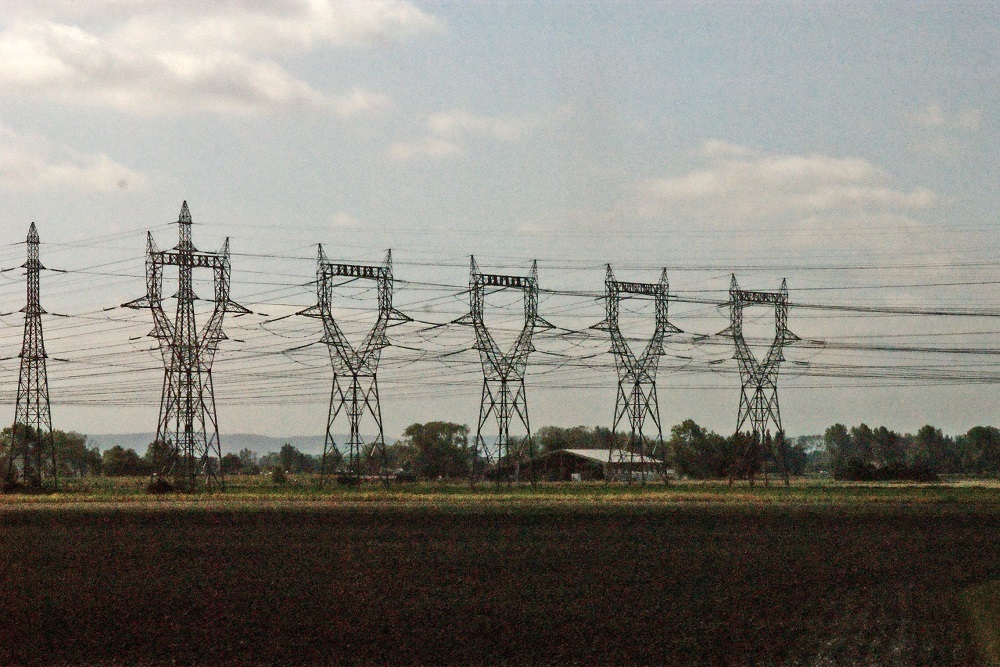 The Federal Electricity Commission (CFE) reports that with a cutoff at 5:00 pm this Thursday, October 25, the power supply of the customers that were affected after Hurricane Willa has been restored by 71 percent. by the states of Nayarit, Sinaloa, Durango and Michoacán.

The interruption of the electricity supply affected 117,567 customers out of a total of 4,447,525 from the states of Nayarit, Sinaloa, Durango and Michoacán, representing 2.87% of the clients in those entities. Of the customers whose electricity supply was affected, 83 thousand 473 customers have already been restored.

The CFE appreciates the cooperation of the population that has been affected and requests that, as a safety measure, and in order to prevent accidents, avoid approaching the damaged electrical infrastructure such as poles, structures or cables on land, and places where the personnel of the CFE is making maneuvers for the restoration of the electricity supply.

Likewise, it asks users to report any anomaly about their electricity supply or damage to the electrical infrastructure to the 071 phone number or to the Twitter account @CFE_Contigo.