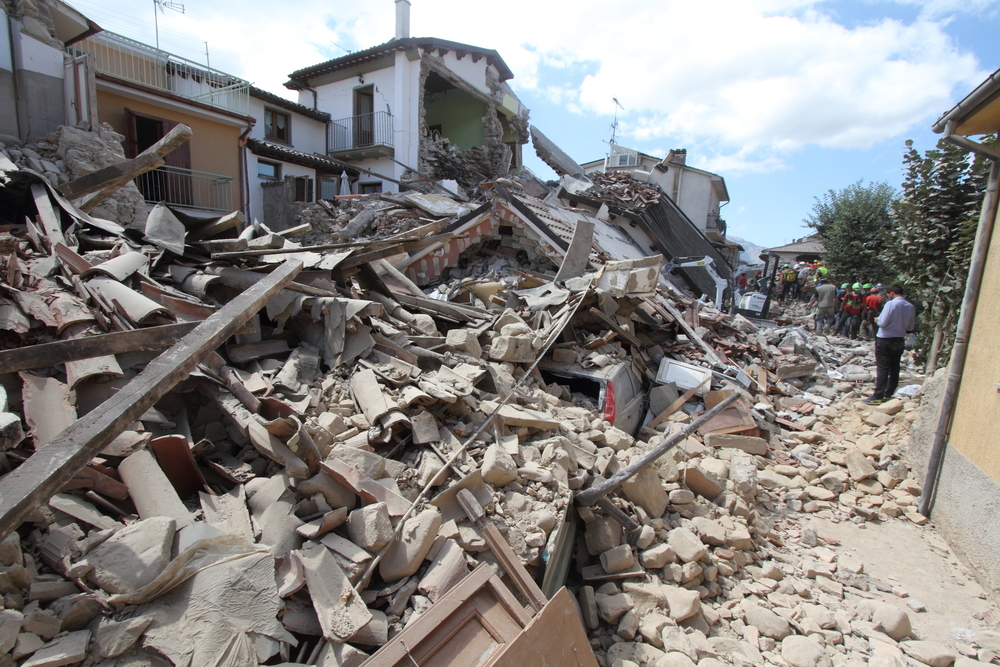 At 13:16 hours of this September 19 began the national simulation macro for a hypothetical earthquake, which was held simultaneously in 140 facilities of Petróleos Mexicanos in the country, in order to commemorate the National Day of Civil Protection and remember the victims of the 1985 and 2017 earthquakes.

In the Administrative Center of Petróleos Mexicanos (CAP) in Mexico City, more than 12,000 workers were evicted, of which approximately 30 percent work in the executive tower. Previously, a minute of silence was observed in memory of the victims of the earthquakes.

The simulation was supervised directly from the company's Emergency Operations Center, installed on the ground floor of building B of the CAP, by the owner of Pemex, Carlos Treviño Medina and the corporate director of Administration and Services, Marco Antonio Murillo.

As part of the promotion of the culture of prevention and civil protection in the company, whose main objective is to safeguard the safety of workers, the simulation allowed to evaluate the protocols and safety programs in the facilities, as well as the correct operation of the systems of alarms and equipment against fire and security.

After three short rings, the brigadistas began the eviction of the personnel by the established routes towards the meeting points, with the slogan: "I do not run, I do not shout, I do not push".

In addition, the contra fire and rescue personnel of the CAP carried out a mock rescue of three "injured", who were taken to the Medical Unit of that Administrative Center.