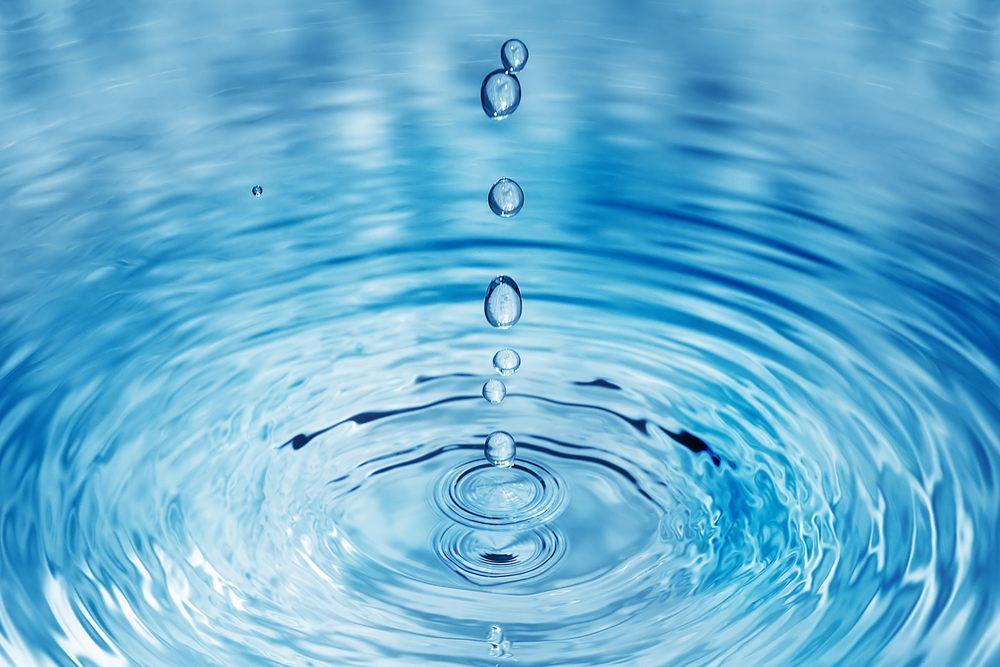 Cape Town’s water apocalypse was narrowly avoided earlier this year, but the city isn’t waiting for it to happen again – cutting water loss by fixing leaks with an innovative trenchless installation: Compact Pipe®

Replacing old and leaky pipes that run beneath busy city roads can be a nightmare for city planners. It involves time-consuming and expensive works, which in turn causes major disruptions to traffic flows, businesses and communities.

In June 2018, Cape Town installed 1.2 kilometers of Wavin-brand Compact Pipe under a busy urban road. The installation was fast, caused little disruption, and cost less other relining or replacement options. It’s just the start of what will be a series of diverse, multi-year projects to save water in the South African city.

A city on the edge of running dry

Cape Town is an old city, but it has also experienced a fast growth rate, and water supply growth has not been able to keep up with the growth in demand. The city now stretches well inland from the iconic Table Mountain, and is home to almost 4 million people. Water is supplied by a series of dams in the inland hills, which dropped to alarmingly low levels earlier this year.

Three years of drought had brought Cape Town to within weeks of the unthinkable – having no water to supply more than essential services like hospitals.

Fortunately, “Day Zero” – the day that city officials would have to turn off the municipal water supply to more than a million homes – was avoided as rains finally came to fill the cape’s dry reservoirs over the past two months.

Cape Town’s reservoirs are currently more than 50% full and the immediate threat of water shortages has been averted. In fact, the Theewaterskloof dam – the city’s principal supplier of water – is now holding almost double the water it held at this point last year.

But residents, who have become accustomed to short showers, dirty cars and dry gardens, are being warned that water scarcity in their city and many others is a permanent situation.

South Africa’s Western Cape government is attempting a range of measures to guarantee access to water. These include drilling boreholes to access groundwater, desalination, water use and repairing water delivery infrastructure.

It’s estimated that up to a third of city water is wasted in leakages, especially in places with old pipes.

In the case of Cape Town, the city wanted to replace a 325mm diameter steel pipe running under Kildare Road in the densely populated Newlands neighborhood. This pipe supplies water to a large part of Newlands – a historic area, and home to the city’s major sporting venues.

The city government knew it was losing a lot of water, but there were no signs of a single large leak – meaning that the water loss was the result of a number of small leaks, which are very difficult to fix.

Mexichem’s Fluent Africa Director Joel Sibanda says that fixing leaks can be a cost-effective way to save water – if done correctly.

“When there was plenty of water, things like leaks were easy to ignore,” Joel says. “Now the city needs to save every drop by running a leak free water reticulation system.”

The Mexichem Compact Pipe solution aims to fix this by installing a C-shaped PE pipe inside the old pipe, then applying steam to reshape it until it is close-fit positioned in the outer casing. Compact Pipe is not only useful for rehabilitating drinking water systems – it is also used for sewerage and gas mainlines.

After much discussion with the city and engineers to convince them that Compact Pipe was the best solutions, Mexichem was given a contract to install Compact Pipe under a 1.2-kilometer stretch of Kildare Road.

A key factor to Mexichem winning the contract was that the pipe lies directly under a busy thoroughfare, other methods of pipe repair or replacement would require significant road closures and traffic problems.

Six 200-meter sections of Compact Pipe were installed, each of which – weather permitting – could be completed in a day without closing the road to vehicle traffic.

The project was a success. It was also closely monitored by engineers and city executives, who are evaluating the possibility of rolling out more projects.

The way of the future

Installing a liner inside existing pipe is not a new solution. But Compact Pipe has several advantages. Most liner is rigid, meaning trenches need to be dug for it to be installed. However, Compact Pipe comes on a reel, and can be pulled through a long section of steel, cast, cement or concrete pipe from small excavation points, making installation faster and less disruptive.

Joel Sibanda says that these advantages, and the smooth installation of the Compact Pipe pilot project in Cape Town, mean Mexichem can hopefully convince more cities to use the innovative Wavin product to repair their old pipe infrastructure.