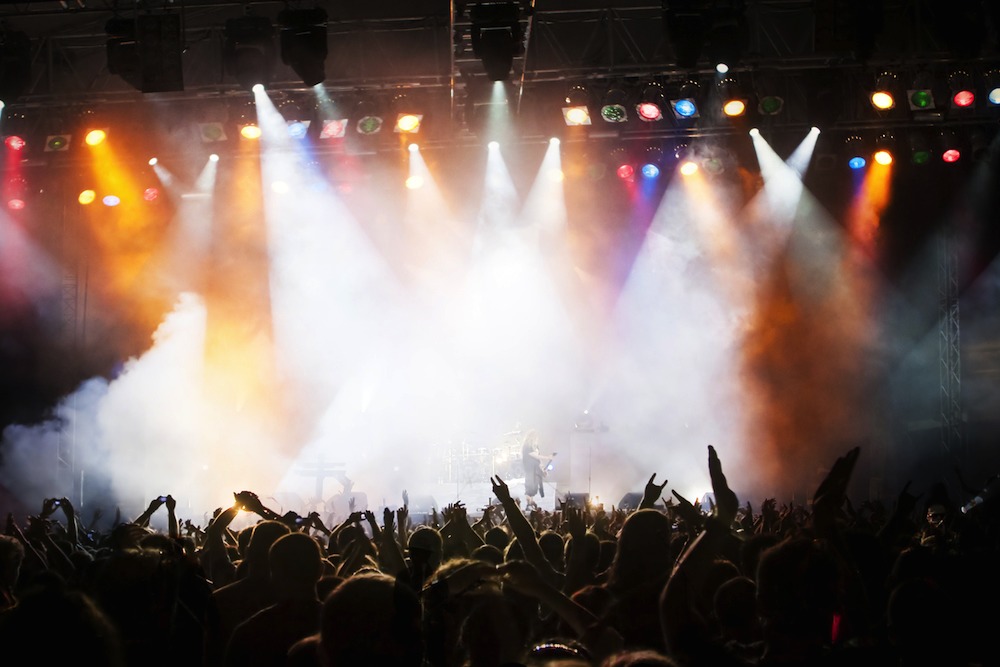 Better known as "Skapara", it is a jazz and ska band formed in 1985, originally from Tokyo, Japan.

Tokyo Ska Paradise Orchestra, one of the largest international ska groups will be back in the Americas to promote what will be their new studio album, number 20 in its wide discography, and which is titled "Paradise has not border ". The appointment with his Mexican fans will be next August 18 at El Plaza Condesa. Tickets will be available for general sale starting Thursday, May 24 at 12 noon at the ticket office of the building and the Ticketmaster network at www.ticketmaster.com.mx and telephone 53-25-9000.

The combo was formed in 1989 in Tokyo, Japan, and in 2018 they will return to the American Continent to promote what will be their new studio album, number 20 in its wide discography, and which is entitled "Paradise has no border." Nargo, Masahiko Kitahara, Tatsuyuki Hiyamuta, Gamou, Atsushi Yanaka, Yuichi Oki, Takashi Kato, Tsuyoshi Kawakami, Hajime Ohmori and Kin-ichi Motegi, will be back in Mexico to offer an explosive and danceable show as is their custom.

Tokyo Ska Paradise Orchestra has established itself as one of the top genre groups, thanks to its music full of color, effusiveness and rhythm. This masterful group has been presented in different countries of the world, achieving with their music, earn an important place in the affection of the public along with cult bands like Madness and The Specials.

Tickets will be available starting Thursday, May 24 at 12 noon at the ticket office of the building and the Ticketmaster network.