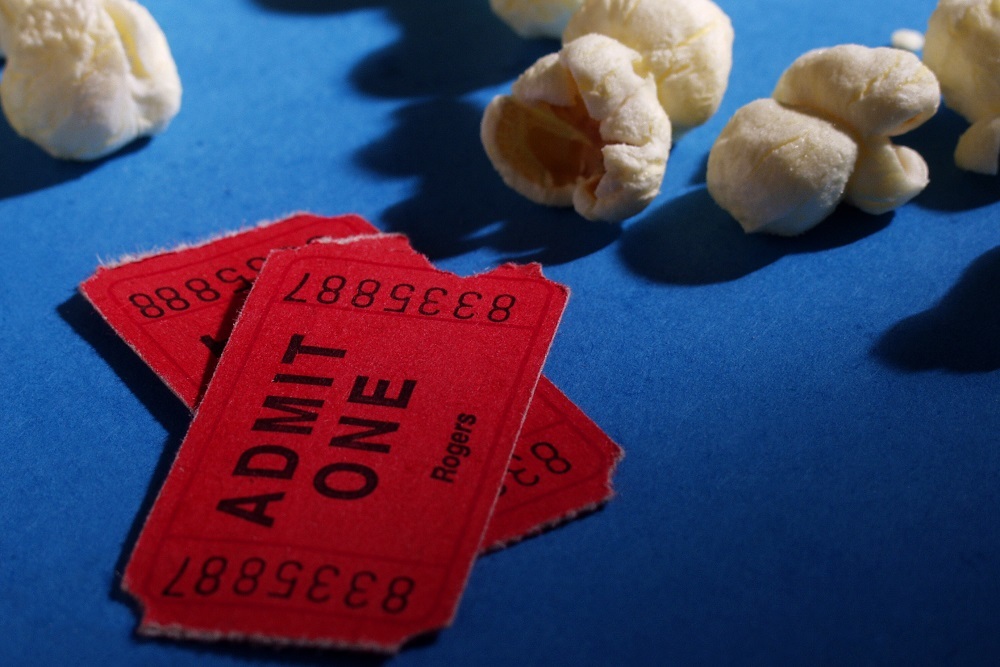 In 1993, the doors of Jurassic Park opened to welcome its first visitors. And they never closed again. The search for a man named John Hammond for the return of the creatures that ruled the earth before man became a milestone in the history of cinema. Action, drama, suspense, even a touch of comedy, all in the same film that is still valid today because of the skill with which it was performed. Not for nothing is among the highest grossing films in history with more than one billion dollars, which in 1993 were much more than what they are worth now. So incredible is its plot that twenty-five years later the same premise is still being used to launch films that never go unnoticed by the general public -Jurassic World 1 is even ranked as the 5th highest grossing film in history. He never needed a remake since the story just went ahead. Which brings us to today: Jurassic World 2 - The Fallen Kingdom.

The story begins three years after the monstrous Indominus Rex is shot down by the teamwork of a Tyrannosaurus, a Velociraptor named Blue and a Mosasaurus - the giant longtail found in the water. The island Nublar was abandoned to luck again so that the dinosaurs live freely, until an event forces the humanity to return to intervene: the imminent eruption of the volcano of the island. Bryce Dallas Howard reprises the role of former Jurassic World operations manager Claire Dearing, who founded an organization to protect dinosaurs. Again he will have the help of Chris Pratt as Owen Grady, the former velociraptor trainer, since one of the animals that will save is the very Blue that helped him in the end of the first film.

But all this is just the beginning of the story. Because behind the salvage operation are the ambitions of men who want much more than saving lives. Almost paying homage to what was the second original installment of Jurassic Park, in this new sequel we will also have dinosaurs off the island and continent inside. Discover the outcome of this new Jurassic adventure in all our rooms. It will not disappoint you.