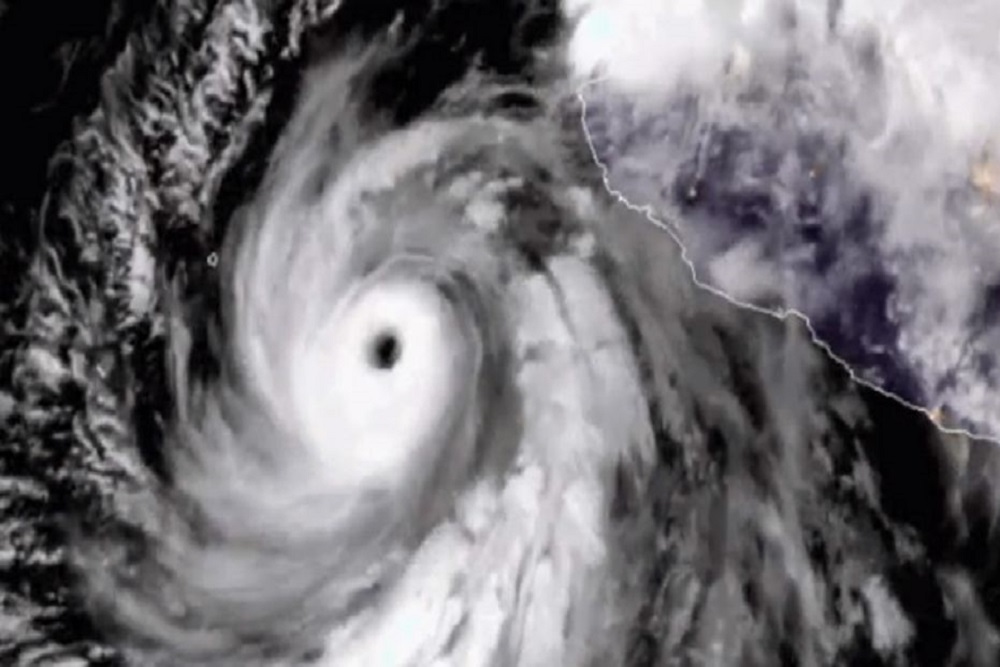 Petróleos Mexicanos reports that due to the presence of Hurricane Bud in the Pacific coast of Mexico, it is constantly following the path of the phenomenon in order to implement, if necessary, its Emergency Response Plan for Hurricanes (PREH).

As part of the PREH security protocols, constant communication is maintained with the delegations of the Mexican Navy, Harbor Master's Offices and Civil Protection authorities of the states that may be affected by the meteor, in order to attend in a timely manner and efficient any affectation to the oil infrastructure of the company.

Also, it is made known to the population that the fuel supply for the states of Colima, Nayarit, Sinaloa, Sonora, Baja California and Baja California Sur, is guaranteed because there are enough inventories in the storage terminals of these entities .

Petróleos Mexicanos reiterates its commitment to guarantee the safety of its workers and facilities, and its priority is the attention of its customers and the population in general.