BRITISH CHAMBER OF COMMERCE MEXICO: Anglo Arts: Frida Kahlo, Making Her Self Up 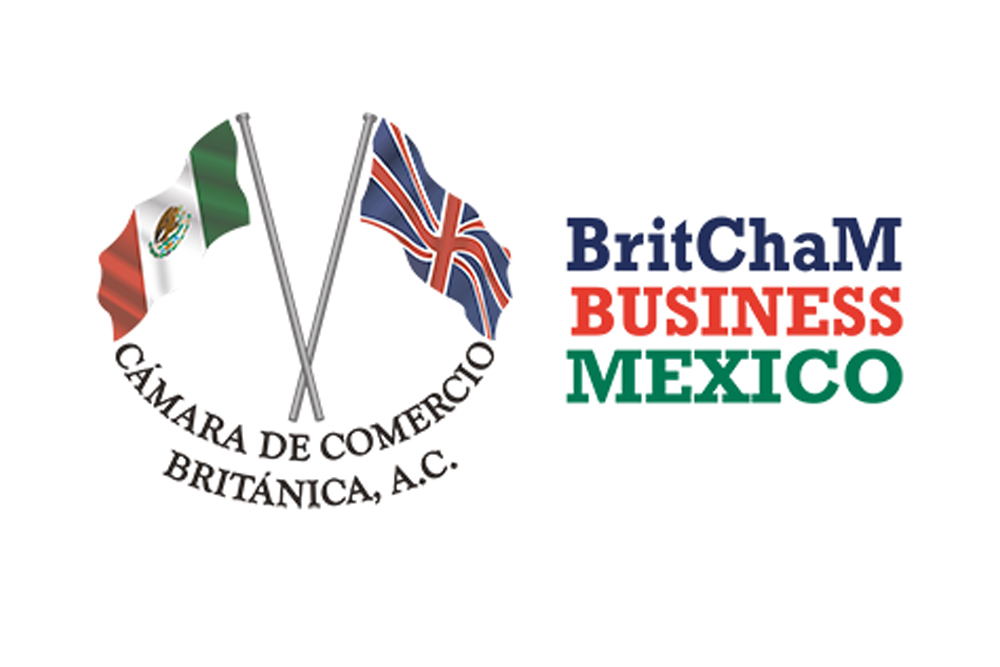 BritChaM Member, The Anglo Mexican Foundation is delighted to share with you that this summer the Victoria and Albert Museum in the United Kingdom, will host the exciting and unprecedented exhibition Frida Kahlo, Making Her Self Up. The work of Anglo Arts, the organisation in charge of culture and arts at The Anglo Mexican Foundation, goes back 10 years. The co-curator of the exhibition Frida Kahlo Making Her Self Up, the Mexican Circe Henestrosa, got in contact with Susan Chapman, the Director of Programming at Anglo Arts, to invite them to collaborate in the unique and untold endeavour of creating a curated and pre-selected exhibition, in collaboration with the Casa Azul (Frida Kahlo Museum in Mexico City). The dream of bringing some of Frida to the United Kingdom has been in the making since 2008.

After a first approach, Hilda Trujillo, Director of the Casa Azul-Frida Kahlo Museum formally invited Anglo Arts to collaborate in the creation of the exhibition.

The first big achievement, in which the Anglo Arts was significantly involved, was the inauguration of the 2012 exhibition at Casa Azul, Appearances can be deceiving: the dresses of Frida Kahlo, an exclusive showing of a curated selection of dresses and artefacts of the artist. These had previously been restored and were exhibited along with some pieces designed exclusively for the exhibition by a number of contemporary Mexican designers. These modern pieces are testament to the influence of Frida Kahlo and how she inspires the public today. Frida Kahlo is still a timeless muse who contemporary artists, painters, and designers look up to.

Appearances can be deceiving: the dresses of Frida Kahlo was the inspiration behind this latest exhibition in the UK, with the shared aim of bringing Frida Kahlo’s most intimate and unknown styling of herself to the audiences outside Mexico.

The exhibition Frida Kahlo: Making Her Self Up, includes a collection of several restored dresses and personal artefacts owned by Frida Kahlo. This is the first time the pieces will leave the country- a significant achievement and a source of pride to Mexico by bringing one of the most iconic Mexicans in the world, to one of the most emblematic museums of the world, the V&A.

For Anglo Arts, the exhibition Frida Kahlo: Making Her Self Up is the culmination of an extraordinary effort that will enhance and enrich the current bilateral relationship between the United Kingdom and Mexico by bringing a true icon of Mexican culture onto British soil.

British Chamber of Commerce in Mexico