Mexico Lucha Libre wants to put an end to corruption 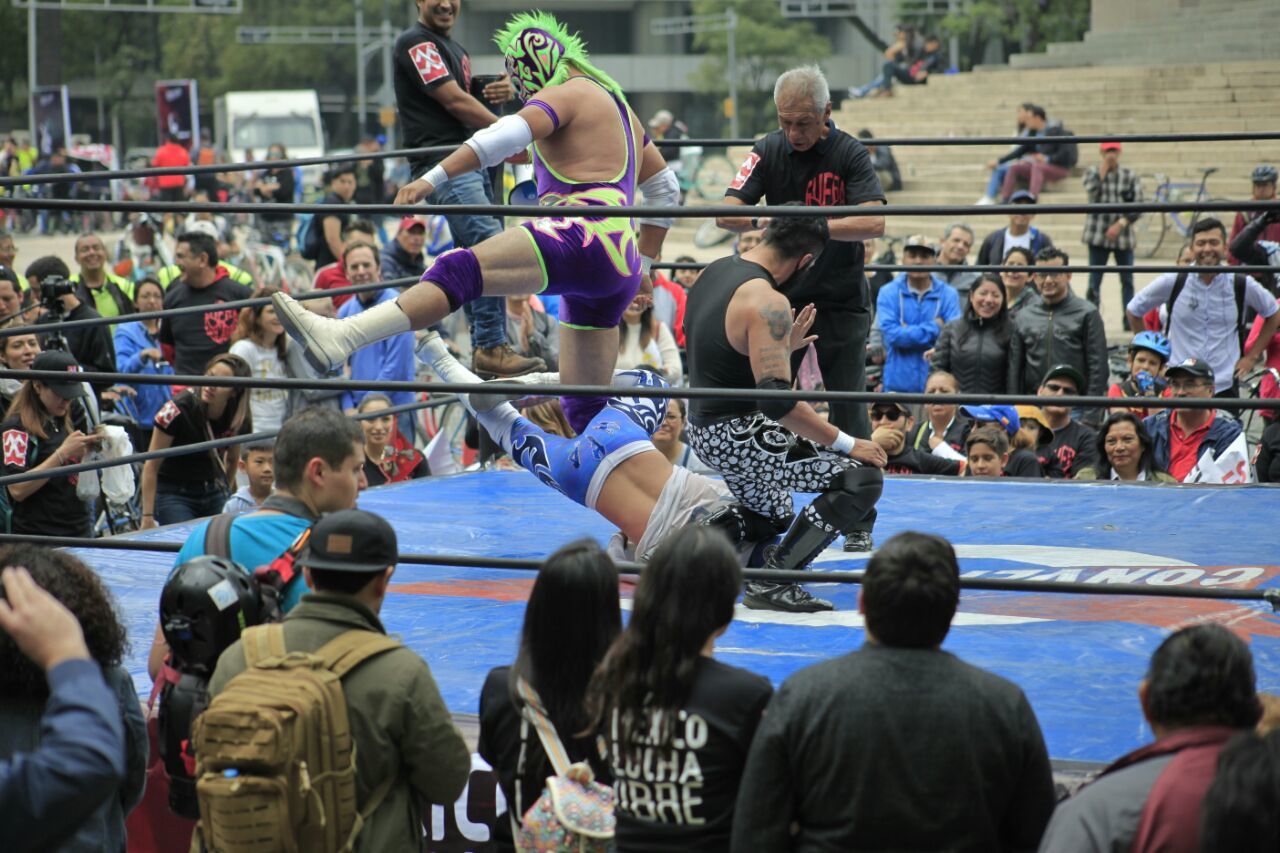 Freestyle wrestling advocacy group Mexico Lucha Libre has inspired a movement to create a more informed society that will be able to demand accountability from Mexican government authorities.

“We do protest by pointing out cases of corruption, but we also move on to organizing citizens so that there can be real change,” Mexico Lucha Libre Founder Adrián Ixe Vázquez Barbosa told Mexico Business Daily. “We know that corruption has been developed for a long time throughout history, but the problem has surpassed us in recent years, and we believe that only by organizing the citizens will we be able to put an end to this great problem in Mexico.”

Barbosa said the movement is unlike other groups in the country with the same purpose.

“We go out into the streets to carry out our actions, which we seek to make fun and outside of what is a conventional protest,” he said. “What we do is always peaceful and legal. We are also a movement of citizens, non-partisan and seek to generate change in Mexico in the short-, medium- and long-term. We do not seek political power; we seek to have a better Mexico through better citizenship.”

Among the things the group is calling for is the formation of anti-corruption brigades so people can develop versions of the movement in their own communities.

“We know that there is corruption at all levels, and that is why we want citizens to decide which cases of corruption to evidence so that they can be resolved and so that there is no impunity,” Barbosa said. “We want there to be citizen courts where these types of cases are reported and that is why we want to generate well-structured manuals so that anyone can carry out this type of exercise in the places where they live and in a peaceful and legal manner.”

Barbosa said the group is not afraid of violent retaliation.

“We know that what we are demanding may be uncomfortable for many people involved; but we believe that if we have society informed and on our side, we should not fear anything,” Barbosa said. “We know that there are likely to be, but we will always opt for the peaceful and legal resolution of conflicts. We do not want more impunity in our country, and we do not want more corruption.”