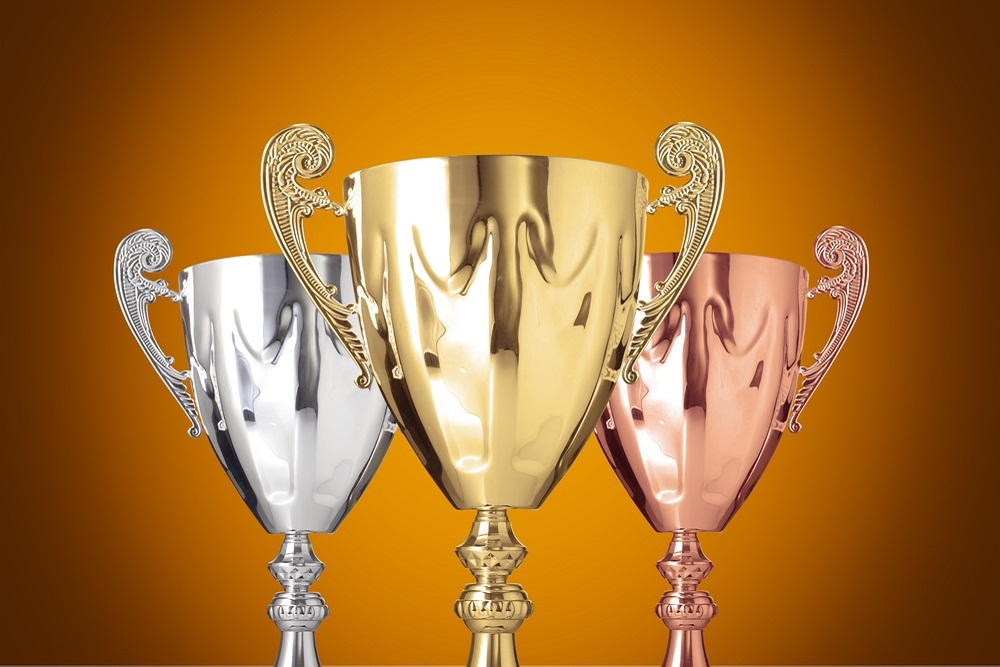 The 2019 CEMEX-Tec Award announced the winners of its 9th edition, which received almost 1,500 entries from 67 countries, doubling the number of projects registered compared with last year. This year, the Award recognized 33 projects from entrepreneurs and innovators who aim to generate high impact in their communities around the world.

The CEMEX-Tec Award was launched globally in 2018. In addition to the existing Transforming Communities and Social Entrepreneurs categories, two new categories were added this year: Community Entrepreneurship and Collaborative Action.

There were two first-place projects in the Transforming Communities category—one from Mexico and the other from Argentina—both of which were awarded US$25,000 for implementation; while in the Social Entrepreneurs category, 15 projects received training and the three first-place projects were awarded US$10,000 in seed capital. In the Community Entrepreneurship category, the Award recognized the 10 best projects, of which three were awarded US$10,000 in seed capital. Finally, in the Collaborative Action category, three Mexican and three international teams were selected, all of which received training and award recognition.

All of the finalists were announced in the 2019 CEMEX-Tec Award e-book, while the winners traveled to the city of Monterrey, Mexico, to participate in Experience Week, where they received specialized training and participated in outdoor activities to learn more about the local ecosystem, a pitch night, and mentoring and networking sessions with partners, including: Ashoka, MassChallenge, MakeSense, Unreasonable Mexico, Impact HUB, Cirklo, Unboxed, Disruptivo TV, and Sirolli Institute.

“We are extremely proud that, since its creation in 2011, the CEMEX-Tec Award continues to reaffirm its global commitment to building a better future by promoting high-impact sustainable development proposals and projects from innovators and social entrepreneurs that have helped us to positively impact more than 22,500 people,” said Martha Herrera, Corporate Social Responsibility Director at CEMEX and Director of the CEMEX-Tec Center for Sustainable Community Development.

"It is a pride to see that there are more and more people, and especially young people, who are aware of the responsibility we all have for our communities and our planet and are willing to lead projects with a social impact that benefits others" said David Garza, Rector of Tecnológico de Monterrey. “Congratulations to all participants for inspiring us with their actions. Our recognition of CEMEX for its commitment to sustainability,”, celebrated David Garza.

This year’s award ceremony was held at Foro Monterrey, a citizen summit that has become a networking and collaboration space for community transformation in Monterrey, Mexico.

Among the features of the 2020 edition, the CEMEX-Tec Center for the Development of Sustainable Communities and the Award will continue to support projects through strategic partnerships that foster economic growth, communities’ social involvement, and natural resource preservation.

For the 2020 edition of the CEMEX-Tec Award, both the CEMEX-Tec Center for the Development of Sustainable Communities and the Award will strengthen the CEMEX-Tec community through its strategic allies network, as well as its web platform, to continue supporting high-impact projects that promote not only the economic growth and social engagement of communities, but also the preservation of natural resources around the world.

For further information about the winners, please see the attached document.