COMISION FEDERAL DE ELECTRICIDAD: The CFE Works to Improve the Continuity and Reliability of the Supply of Electrical Energy in Baja California Sur 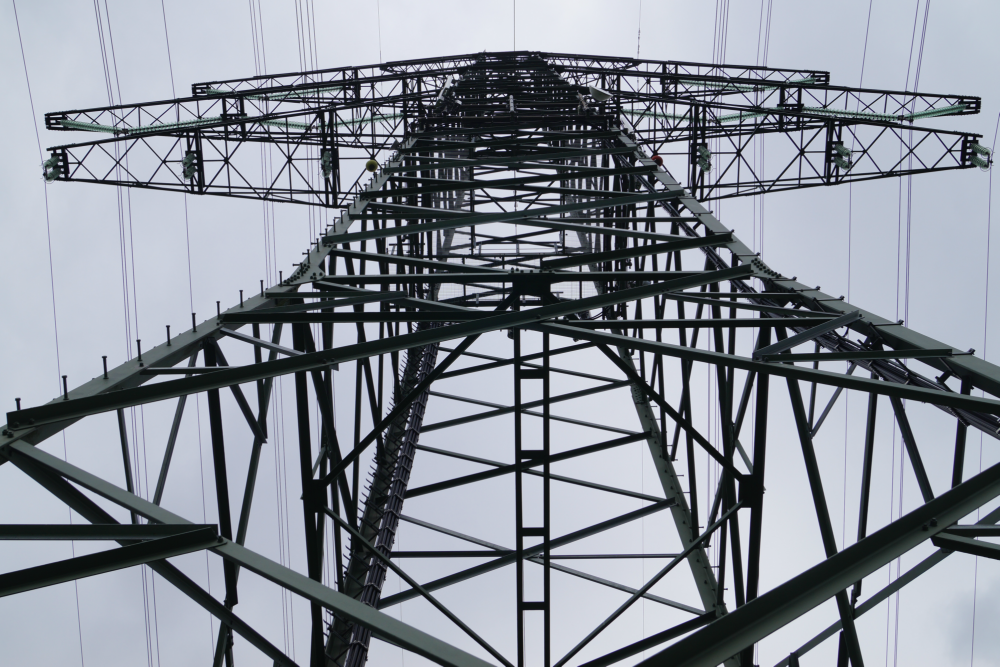 The Federal Electricity Commission (CFE) pledged to make the greatest efforts and take the necessary measures so that the state of Baja California Sur has a continuous and reliable supply of electricity.

During a working meeting Manuel Bartlett Díaz, General Director of the CFE, and Carlos Mendoza Davis, Governor of Baja California Sur, addressed the challenges facing the electrical system in the entity.

At the meeting, Mendoza Davis expressed the progress of his government to install power plants distributed in public buildings and addressed the issue of interconnection feasibility.

Bartlett Díaz explained that, despite the challenges of providing electricity to an electrical system with insular characteristics such as that of Baja California Sur, servicing the electricity supply in that entity is a priority issue for the CFE.

He said that it is the task of the Mexican State and, therefore, also the responsibility of the CFE to provide electricity, considered as a human right, to all Mexicans alike. Therefore, he pledged to make the greatest efforts so that the entity has the electrical system to which it is entitled.