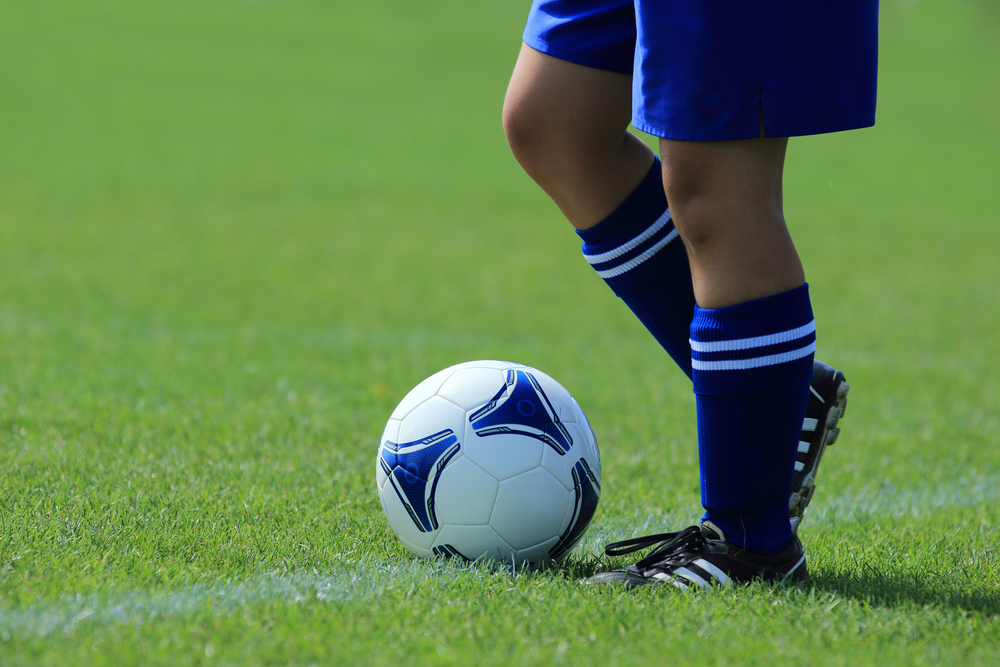 Futbolito Bimbo, the largest social-responsibility initiative of Grupo Bimbo, kicks off its 56th season today with the most participants to date. This year over 89,200 boys and girls have registered, surpassing the initial goal of at least 70,000 participants. It is important to note that over 30% of the participants are girls.

The baking company confirms that over 7,000 teams will take part this season, representing public and private schools from 45 cities around the country. With this initiative, Grupo Bimbo reaffirms its commitment to comprehensive childhood development and the promotion of healthy lifestyles.

In addition to encouraging physical activity, Futbolito Bimbo promotes values such as teamwork, respect, confidence, friendship and fair play. Commendable behavior both on and off the field are also recognized through Proyecto Cantera’s Green Card initiative, the instrument used by the referees throughout the entire tournament to support and promote these behaviors.

Fans can follow the progress of their teams and watch them virtually at their matches via the www.futbolitobimbo.com online platform.