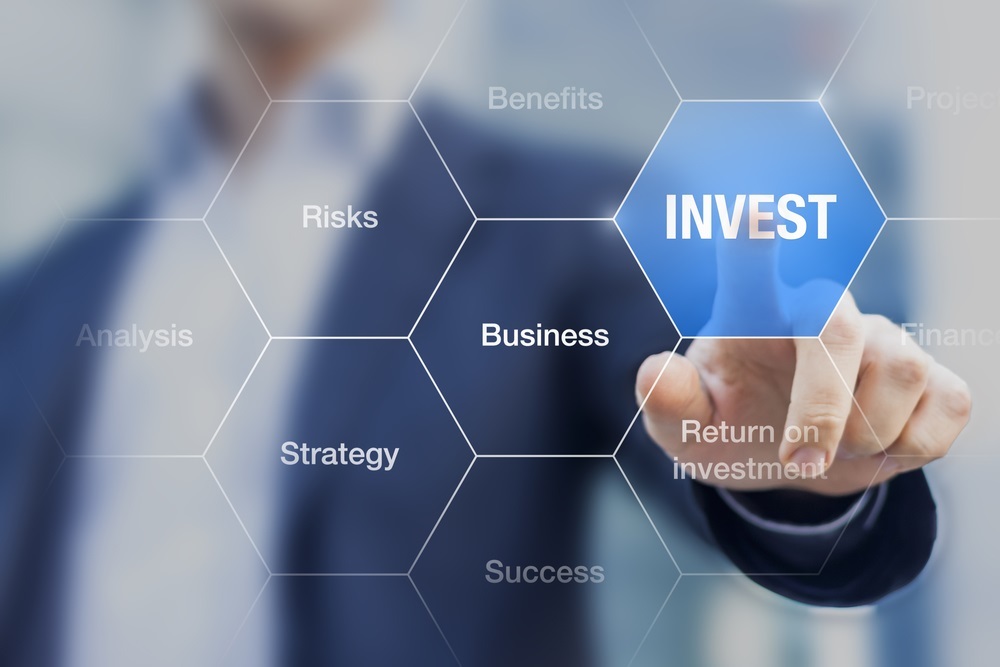 Arca Continental, one of the most important Coca-Cola bottlers in the world, announced today that in 2019 it plans to invest close to Ps. 13,000 million, which will be destined to strengthen and innovate its production, distribution and execution capacities in its beverage, food and snack operations in the countries it serves.

Prior to the Annual Shareholders' Meeting, the Chairman of the Board of Directors, Manuel L. Barragán Morales, and the General Director of the company, Arturo Gutiérrez Hernández, reported the performance of Arca Continental in 2018 and the main strategies for 2019.

"Consistent with the long-term vision of Arca Continental, in 2019 we will continue to strengthen and expand our production, distribution and customer service capabilities in the markets we serve, to strengthen our position and capture new opportunities for organic and inorganic growth," affirmed Barragán Morales.

When presenting the results of the company, Gutiérrez Hernández stressed that, in 2018, Arca Continental recorded sales of Ps. 158,952 million pesos, 14% more than the previous year, and EBITDA of Ps. 27,466 million, 5.7% higher than in 2017, with a total consolidated volume of 2,220 million unit cases.

"In 2019, we will focus our efforts on innovation and the improvement of the different commercial initiatives, in addition to strengthening the operations in the United States and all of our territories, through greater projects of digitalization of processes and better analysis of information from the market, "he explained.

Subsequently, the Annual Shareholders' Meeting granted Barragán Morales the appointment of Lifetime Honorary Chairman of the Board of Directors, while Jorge Humberto Santos Reyna was appointed Chairman of the same.

"In this new stage, I fully trust that, guided by their efforts, the support and vision of Jorge Santos Reyna and the Board of Directors, the continued collaboration with the Coca-Cola Company, as well as the leadership of our General Director, Arturo Gutiérrez , we will keep our positive evolution firm, taking care of the development of the collaborators