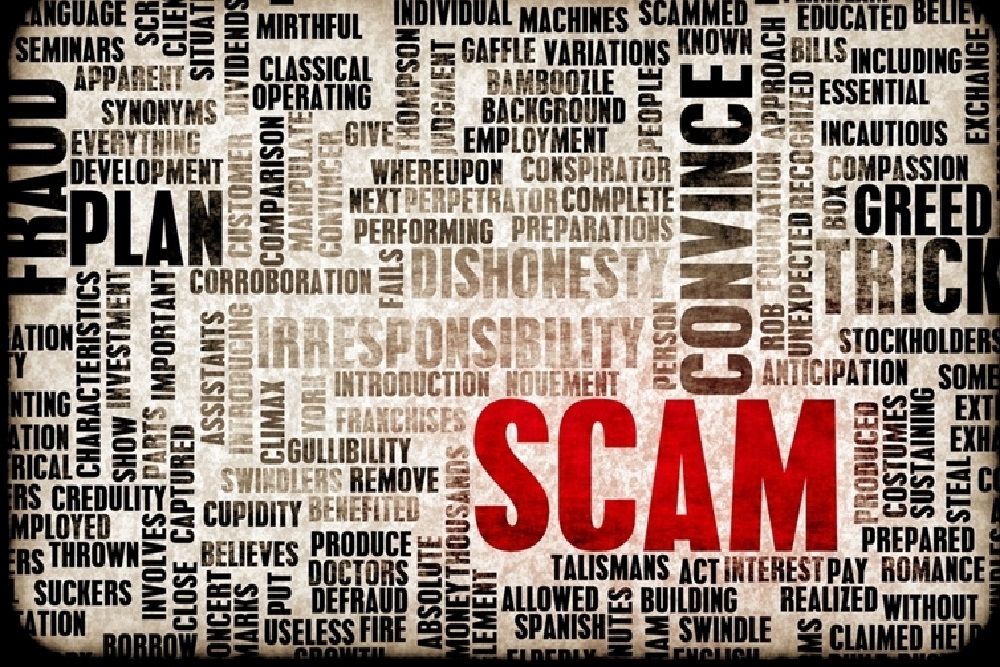 The Federal Electricity Commission (CFE) reports that it has detected the use of apocryphal emails that seek to deceive users with alleged notifications about their receipt, to gain access and install malicious codes on their computer equipment.

Phishing emails mimic the design and official colors of the CFE to generate trust among users and make them believe that it is a legitimate message, and install a program that restricts access to your system and requires a payment to Remove the restriction.

On March 9, the Office of the Attorney General of the Republic (FGR) notified the computer security area of the CFE on the matter. The FGR informed that it initiated the process of containment of the propagation of these emails on the server that was identified to carry out this action.

It should be noted that the Federal Electricity Commission has no relation with the sending of apocryphal emails. As a security measure, the CFE blocked any interaction coming from the internet addresses of the site identified as malicious.

The CFE urges the public to take extreme precautions to avoid being victims of fraud and / or cyber scams and recommends users:

Do not reveal personal information by email or phone

Do not open attachments or links

Ensure that links received in emails come from secure sites

Make sure it is a valid sender

Have an updated antivirus

To report fraudulent messages, the Federal Electricity Commission puts at your disposal the free national telephone line 071 and the Twitter accounts @CFEmx and @CFE_Contigo.