PEMEX: With the intervention of the Government of Mexico, we will rescue Pemex: Romero Oropeza 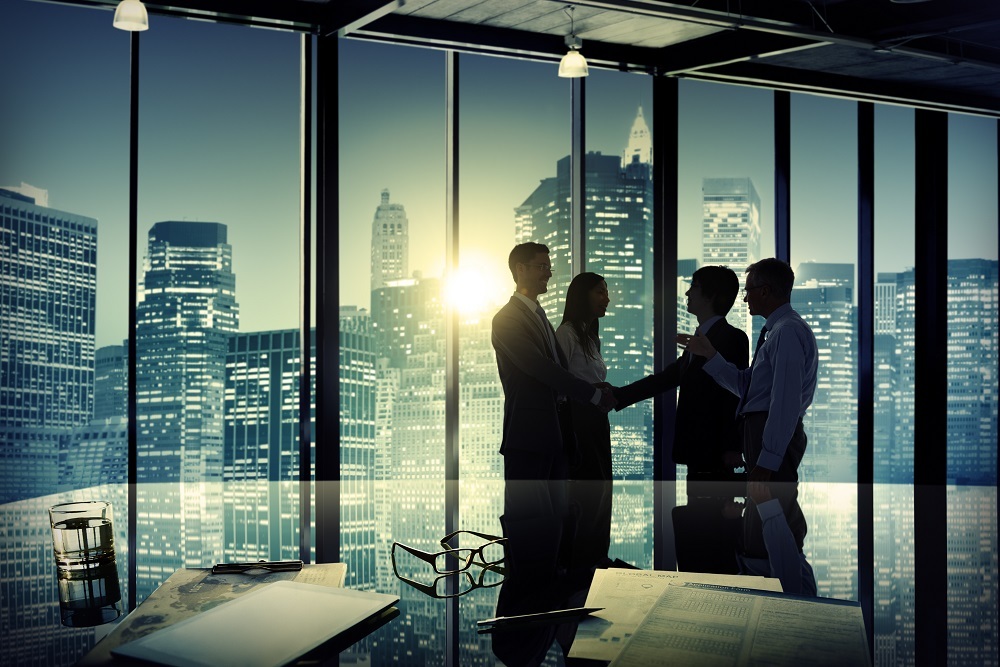 The general director of Petróleos Mexicanos, Ing. Octavio Romero Oropeza, assured that with the intervention of the Government of Mexico, the most important company in the country will be rescued so that it becomes, once again, the great lever of national development.

When presenting the new National Plan for the Production of Hydrocarbons, he assured that the country's energy security and sovereignty will be guaranteed, since with this strategy it is intended to reach an average production of 2 million 480 thousand barrels of crude oil per day at the end of this administration.

During the event led by the President of Mexico, Mr. Andrés Manuel López Obrador, at the Maritime Terminal of Pemex, Puerto Isla del Carmen, the general director of Petróleos Mexicanos, said that the goal is to incorporate approximately 1,500 million barrels per year. , achieving a factor of replacement of almost two, that is, renew what is produced and add almost the same amount to existing reserves.

"The problem is so critical, that today we are exploiting the same amount of oil as 40 years ago: one million 730 thousand barrels of oil per day," said the CEO of Pemex, in an act attended by secretaries of Energy, Rocío Nahle García; Environment, Josefa González Ortiz Mena; Economy, Graciela Márquez Colín, and Public Function, Irma Eréndira Sandoval Ballesteros.

To reactivate the production in this new stage of Pemex, the company will focus on increasing the activity in drilling and repair of wells in the fields in operation with 2P reserves; increase the recovery factor of mature fields; reduce the decline of exploited fields, applying technology and the best practices of integrated reservoir management, and develop in a timely manner new fields discovered with the new exploration strategy.

Romero Oropeza reiterated to the President of Mexico that the company is ready to start this new stage. "In 2019 we will stabilize the production with a rebound at the end of the year, to continue increasing it in the subsequent ones," he explained.

In the presentation of the program, the general director pointed out that another of the main lines of action in the work plan is the systematic reduction of costs and risks, and for this, Pemex specialists develop two new contract models in this project.

On the other hand, he added, the drilling of wells will be contracted turnkey, leaving the responsibility to the company or consortium, the delivery of the well in time and the agreed cost. In addition, an incentive will be assured to whoever does the best work based on the indicators established in the contract. Pemex will be responsible for the engineering and supervision of the services.

The general director of Pemex said that next January 15, 2019 will be signed infrastructure contracts, and well drilling on the 31st of the same month. Likewise, two contracts will be assigned for the construction of the marine production infrastructure.

"It is a source of satisfaction for us to see the strength of the national industry in this area, since there is interest from eight Mexican consortiums and seven mixed consortiums with some foreign component, all with proven knowledge and experience in the field," Romero said. Oropeza

He acknowledged that all this that is exposed in this plan will only be possible with the support and commitment of the oilmen, who are the main asset of Pemex, a company of Mexicans that will once again be a source of national pride.