GRUPO BIMBO: Grupo Bimbo reaffirms its commitment to the residents of Azcapotzalco with the Inauguration of the Nuevo Barrio San Rafael Sports Complex 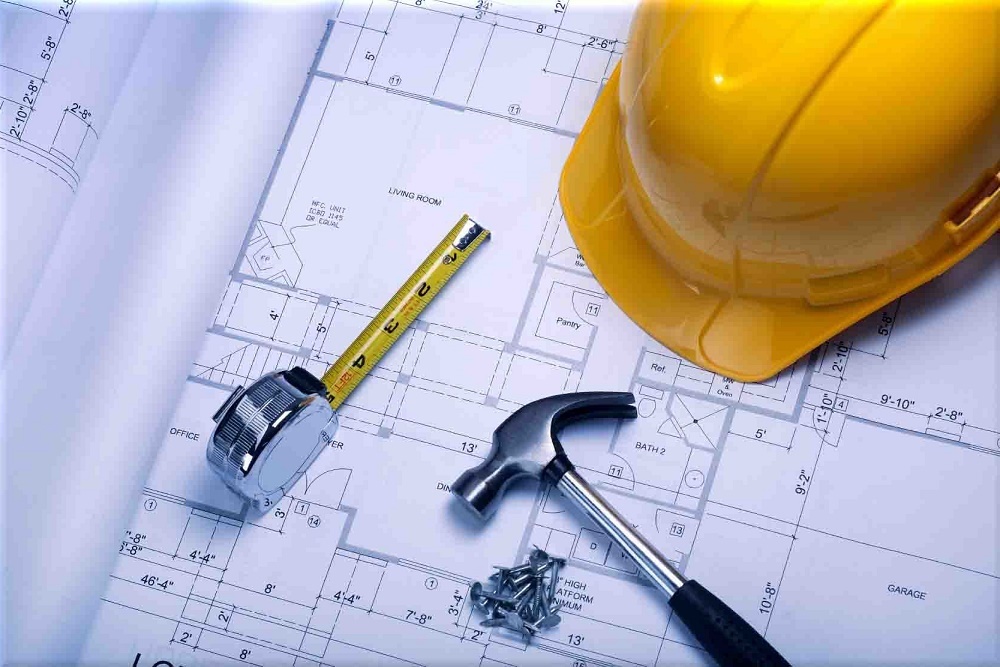 Today, Grupo Bimbo inaugurated the Nuevo Barrio San Rafael Sports Complex in the Municipality of Azcapotzalco, as part of its commitment to the development and well-being of the people in the communities where the company has a presence. The sports complex will benefit more than 34,000 residents of the 6 neighborhoods close to Grupo Bimbo's Metropolitan Distribution Center (CEDIS), which is currently under construction, and which is set to be the largest and most modern facility in the baking industry in the Americas.

The project consisted of the rehabilitation of 100% of the sports space, thus contributing to the improvement of the urban image of the community, as well as to the conditions of cleanliness of the area, so as to reduce unsafe behavior in the locality and foster social coexistence and neighborly relationships by promoting sports and recreational activities in the neighborhood.

The most noteworthy phases of this project include:

- Reconstruction and rehabilitation of green spaces, parcourse stations, and playgrounds covering an area of more than 1,000 square meters.

At the event Miguel Ángel Espinoza, General Director of Bimbo México, stated, “At Bimbo we are very pleased to hand over this fully remodeled sports complex today, which will benefit more than 34,000 residents of Azcapotzalco, offering a renovated public space for the practice of physical activity and coexistence.” He added “I invite you to take ownership of this space, make it your own, and enjoy it with your friends and family.”  In turn, Vidal Llerenas Morales, Mayor of Azcapotzalco, commented, “It is always very satisfying, and we are very grateful to be here to transfer the rehabilitation works of this public space that is so important to Nuevo Barrio San Rafael, which will benefit hundreds of residents of this neighborhood and several surrounding areas. All of us in this undertaking are deeply committed to the realization of these kinds of projects, in concert with companies such as Grupo Bimbo that are part our municipality.”

It is worth mentioning that Grupo Bimbo makes a significant contribution to the development of Azcapotzalco, given that it has three plants and two sales centers here, which generate around 3,000 direct jobs in addition to the 500 jobs for the construction of the Metropolitan CEDIS and the 350 jobs that will be created when it opens for operation.

Likewise, in this neighborhood of Azcapotzalco where the Metropolitan CEDIS is located, numerous initiatives to benefit the community have been carried out, some of the most noteworthy being the refurbishment of a health center with a medical team, cleaning days, the reconditioning of the playground area, the paving of nine streets, the refurbishment of four crossings, the construction of 500 meters of storm drainage lines, support to improve the hydraulic infrastructure, the remodeling of the bicycle track, support with signage materials, and tree pruning.

With these and other initiatives, Grupo Bimbo reaffirms its commitment to build a world with a sustainable way, with options for all, and with human sensitivity, for current and future generations.