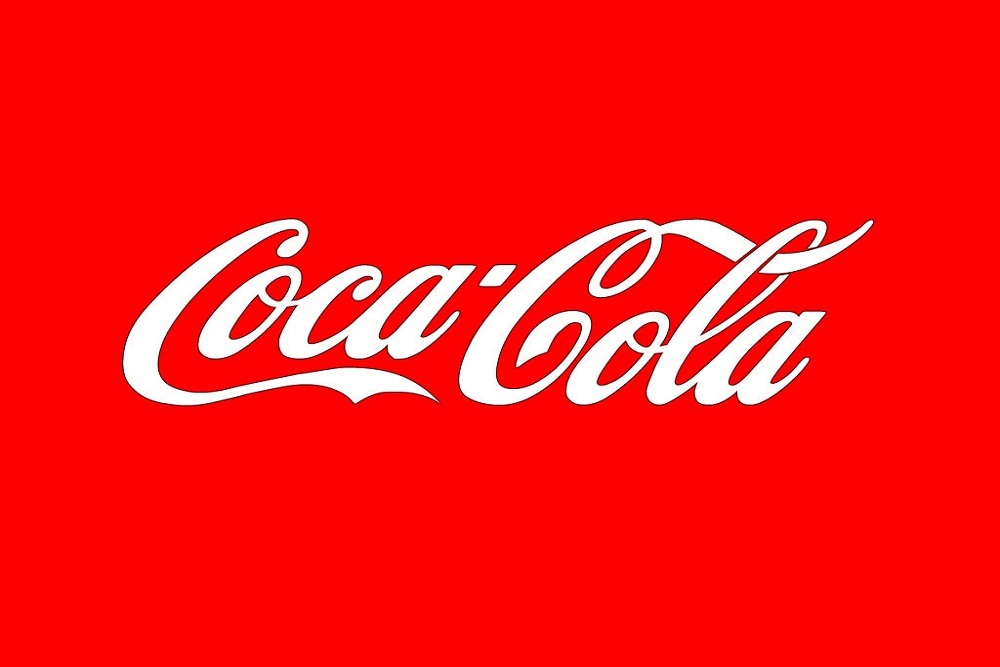 Arca Continental, as part of the Mexican Coca-Cola Industry, announced the arrival of the traditional Coca-Cola Caravan. In its tour of 10 cities of the republic will have 8 allegorical cars, light show, about 60 dancers and the famous Santa.

This edition of the Caravan, which will be enjoyed by hundreds of Mexican families, is inspired by the Coca-Cola campaign

#SeamosSanta, which seeks to motivate people to spread the Christmas spirit with small actions suggested in the packaging of the season such as: "And if you reconnect with your family?", "What if you share something positive in your social networks? ',' And if you gather your friends? ", Among others. The Christmas messages will be found in all presentations of Coca-Cola Sin Azúcar, Coca-Cola Original and Coca-Cola Light.

In addition, as part of the Christmas holidays consumers can find the special edition cans in matt finish, with designs of Santa Claus and polar bears and, through various mechanics, you can get the Coca-Cola Sled formed by a collection of four different pieces, led by Santa, his reindeer and accompanied by polar bears.

The Coca-Cola Caravan 2018 tour will arrive in the south, center and north of the country, visiting a total of 10 cities.