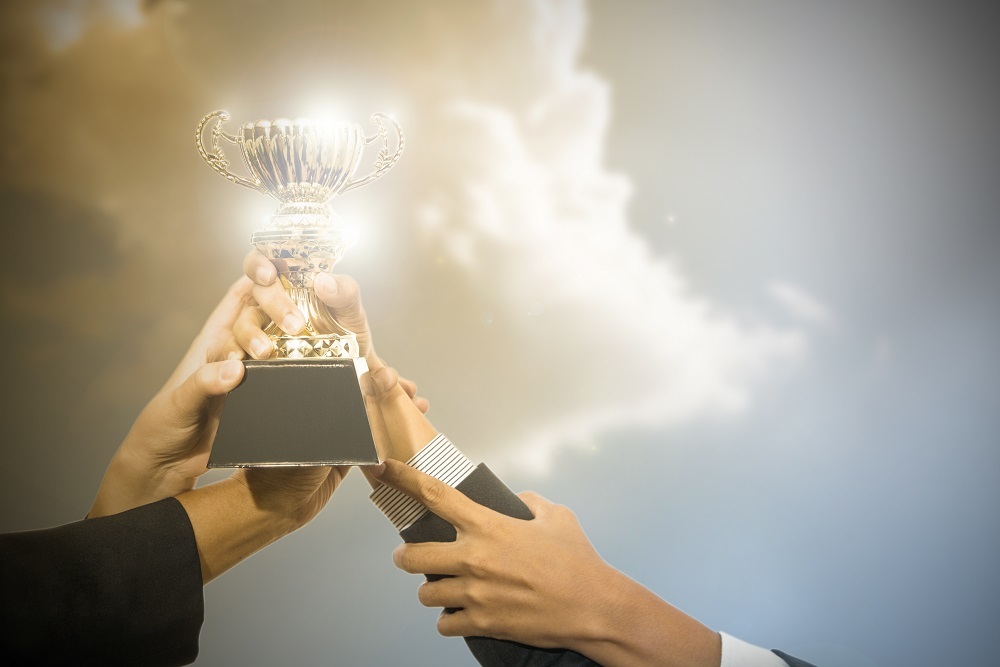 The Federal Electricity Commission (CFE) received the Environmental Commitment Recognition granted by the Federal Attorney for Environmental Protection (PROFEPA). The distinction is given to those companies that demonstrate outstanding actions in the care of the environment.

The recognition of the successful implementation of environmental management systems was granted after the CFE added 950 installations incorporated into the National Environmental Audit Program (PNAA) thanks to the actions it has promoted to ensure compliance with environmental regulations.

This award seeks to reward the high commitment to the preservation of the environment of the certified facilities with the highest level of environmental performance, promoting sustainable environmental and economic development of the nation's productive companies.

Of the 950 installations that the CFE has incorporated into the PNAA, 109 correspond to Generation Plants and 646 to Transmission and Distribution facilities that already have Clean Industry Certificates while 26 generating plants have a level of performance 2 that It is the highest level of environmental performance.

With these actions, the CFE reiterates its commitment to strengthen its efforts in the area of environmental care and conservation, so that each year there will be more plants that join this national environmental audit program.