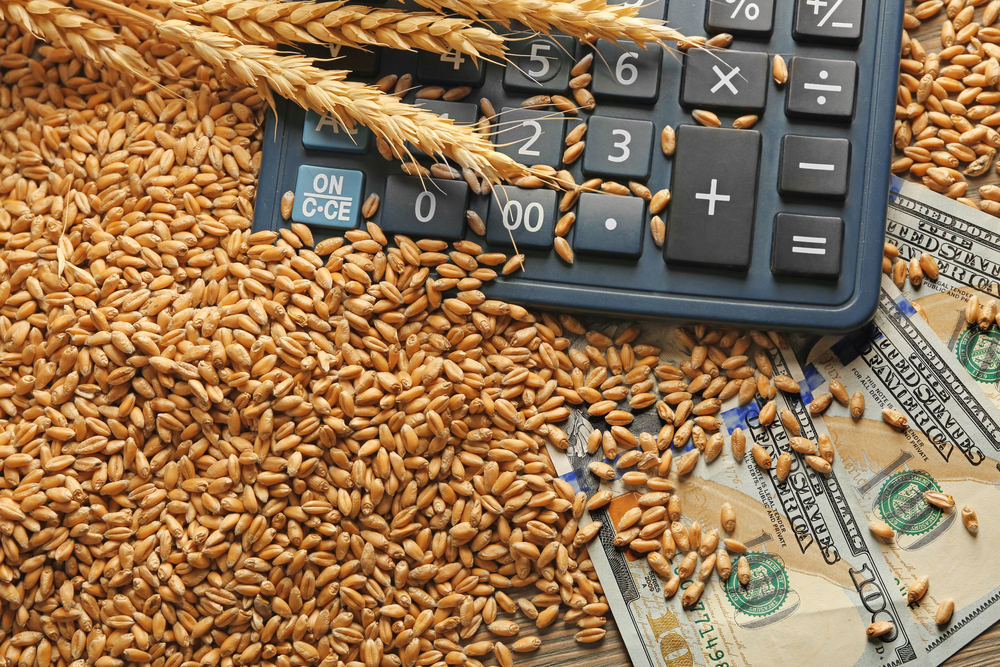 As a result of its operating strength, financial strength and favorable outlook in the markets it operates, the credit ratings of Arca Continental SAB de CV and its subsidiary AC Bebidas S de RL de CV, were ratified today by Fitch Ratings.

The international credit rating agency reported today in a statement that it endorsed the long-term debt rating in foreign currency of both companies at level A, the highest rating granted to a Mexican company by this institution.

"The ratification of Fitch's high rating for our companies recognizes their solid performance, financial health and positive outlook, even in an environment of volatility and uncertainty in different markets, thanks to our geographic diversification and competitive advantages. that we have developed in recent years, which allow us to reduce risk exposure to a greater degree, "explained Emilio Marcos Charur, Executive Director of Administration and Finance at Arca Continental.

Among the strengths and competitive advantages of Arca Continental, Marcos Charur emphasized:

- Leadership in the markets where it participates.

- Diversified business portfolio, with a balance between emerging and developed markets.

- More than 40% of revenues are generated in dollars, limiting risks of exchange fluctuation.

- The beverage industry has traditionally proved defensive and resilient to macroeconomic and political variations.

- Positive prospects in the countries in which it participates, in particular Mexico and the United States for the approval of the T-MEC.