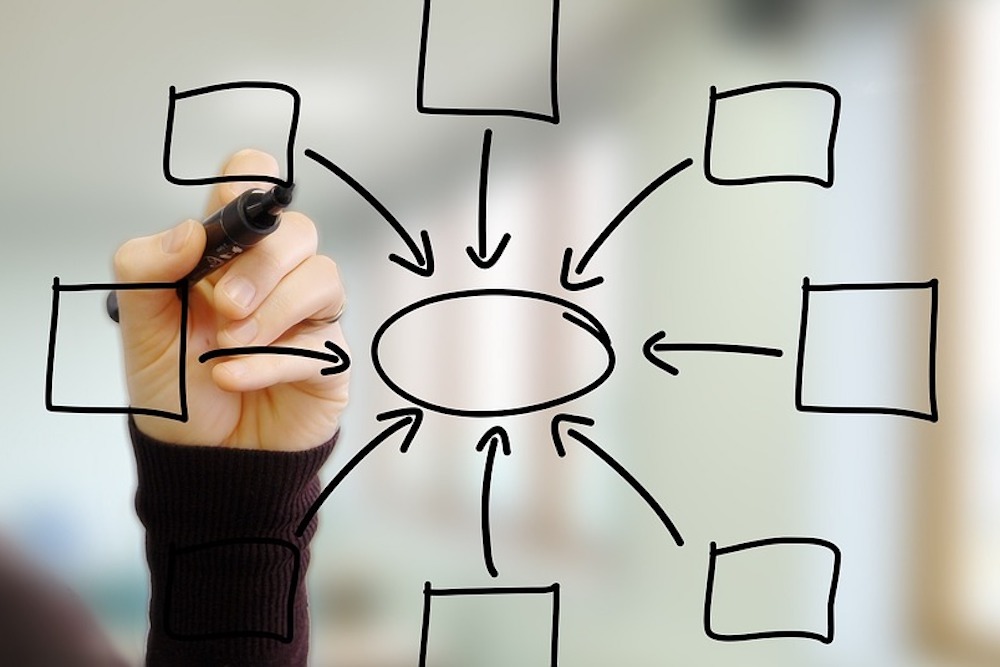 Petróleos Mexicanos informs that, in compliance with the strategic lines of its 2017-2021 Business Plan, due to a more favorable economic environment for the oil industry, and through a series of operational and commercial strategies in its different lines of business, estimates strengthen its economic indicators, improve its 2018 financial balance with respect to the goal approved by the Congress of the Union in 2017, and reduce its rate of indebtedness.

As a result of the efforts made in recent months, Pemex has implemented measures that, as a whole, could generate efficiencies in spending and additional revenues that will improve its deficit by 30,000 million pesos. In this sense, the financial balance of Pemex at the end of 2018 is estimated at a deficit of 49,414 million pesos, which represents an improvement over the deficit of 79,414 million pesos approved as the target for 2018. It is important to note that this estimate maintains a a decreasing trajectory of the deficits observed in 2016 and 2017 of 101,660 and 93,741 million pesos, respectively, improving what was originally contemplated in the Business Plan.

Among the initiatives implemented and those that will contribute to improving the financial balance include: the comprehensive and profitable approach in the financial management of Pemex and its subsidiaries; a gradual improvement in the productivity of the National Refining System from the second semester derived from major maintenance to refineries, disinvestment in non-strategic assets and additional income from the commercialization of exploratory information. These measures are in addition to the administrative improvements and the efficiency and discipline in spending implemented since 2016, as a result of an operation aligned with international practices.

The Pemex administration reaffirms its commitment to inform opportunely and with the greatest transparency to the investment community, clients, partners, suppliers, contractors, regulators, and the public in general, any information of a relevant nature, as well as to continue analyzing and developing actions aimed at to the progressive reduction of the rate of indebtedness, the continuous improvement of its competitiveness and the generation of value.