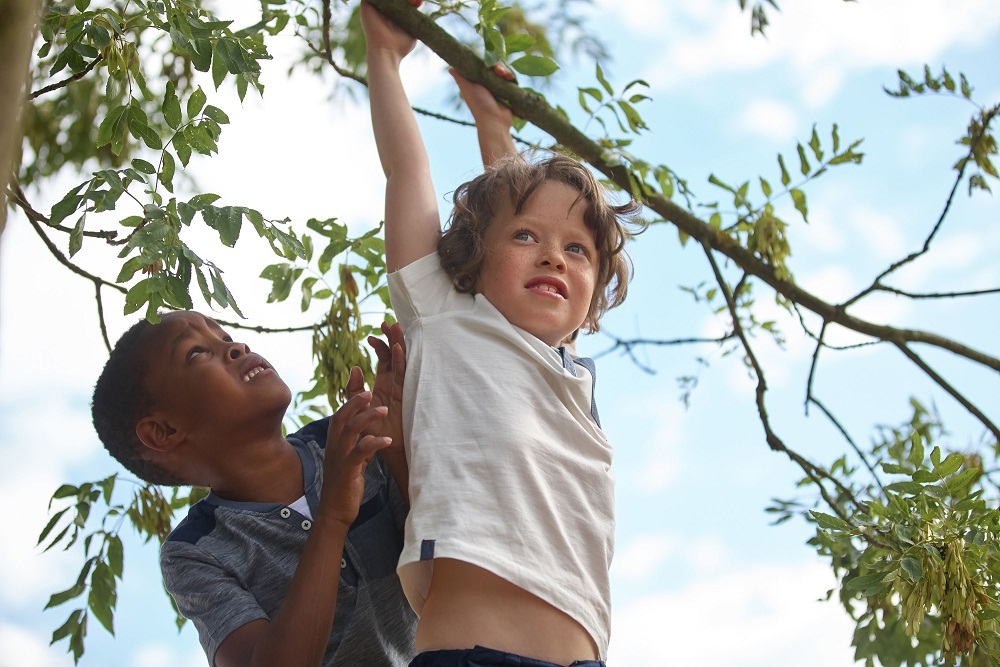 Arca Continental, one of the largest Coca-Cola bottling companies in the world, together with the Coca-Cola Foundation, collaborated with the Government of Sonora in equipping three shelters and one home to care for children and adolescents victims of violence and abuse, as well as to attend to possible humanitarian crises of migration, derived from the geographical situation, as an entity of transit, of the State.

During the inauguration, headed by the governor of Sonora, Claudia Pavlovich; Jesús Naime, head of the national DIF system, and Gema Jiménez, UNICEF consultant, showed spaces enabled with exercise equipment and children's games, which are part of the Vive Tu Parque initiative of the Mexican Coca-Cola Industry, and They are integrated into the Tin Otoch, Jineseki and Unacari home shelters located in Hermosillo and the Camino a Casa hostel in Nogales.

The promotion of physical activation as one of the pillars of integral well-being in the centers that will be operated by the state DIF is aligned with the company's Sustainability strategy.

"Be part of these actions we are excited and committed to continue supporting initiatives that support the welfare of children and young people of the State, in joint projects where through dialogue and collaboration, government, society and private initiative we build projects that transcend in time and generate a positive inertia, "said Juan Carlos Barrera, Director of Arca Continental Pacific Region.

With these actions, Arca Continental reaffirms its commitment to collaborate with the authorities for the benefit of the communities where it operates, making Sustainability a fundamental axis in the performance of the business.