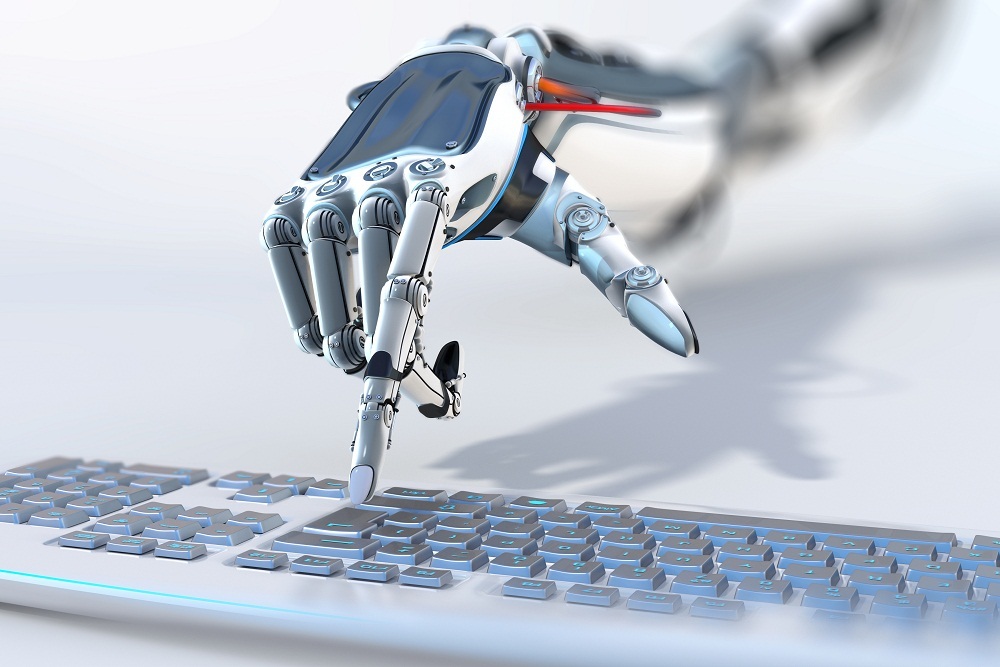 Grupo Salinas, a group of dynamic, high-growth companies with cutting-edge technology, and strongly committed to the modernization of the countries in which they operate, announced that the FIRST Global Robotics World Championship was inaugurated Challenge 2018, in which more than 1,000 young people from more than 180 countries will solve energy efficiency problems, with robots created by them, from today to August 18 at the Mexico City Arena.

The opening ceremony was headed by the President of Mexico, Enrique Peña Nieto; the President of Grupo Salinas, founding member of FIRST Global and host of FIRST Global Challenge 2018, Ricardo Salinas; the Founder of FIRST Global, Dean Kamen; the Secretary of Energy of the United States, Rick Perry; the Secretaries of Energy and Public Education, Pedro Joaquín Coldwell and Otto Granados Roldán, respectively; Ninfa Salinas, President of the Advisory Councils of Grupo Salinas; Diplomats from participating countries and thousands of attendees, who closely follow the interaction of the teams that create robots with which they will seek to win the "Energy Impact" competition.

The president said that "the talent, creativity and innovative spirit of the young participants will contribute to the better development of our societies" and took the opportunity to wish competitors success by declaring the event inaugurated.

He also said "I am certain that this global robotics competition will make its contribution to provide solutions to the problems that the world is facing, which you visualize at the age they have today, and which will be a reference in decisions and actions that the different governments take ".

For his part, Ricardo Salinas thanked the President of Mexico for his words and added that the world needs a cultural change, that is, enthusiastic young people with a winning mentality. FIRST Global does exactly that, and we are excited to see so many girls and boys, from all over the world, here united, competing and cooperating, proud of their flags but also of being part of a global organization.

"The current world faces great challenges, and the solution to a large part of the problems depends on involving the new generations in the learning of science and technology. The promotion of this knowledge among young people opens infinite possibilities for development and prosperity, "added the Mexican entrepreneur.

In his speech, Dean Kamen, Founder of FIRST Global, urged scientists, engineers and innovators to solve global problems together.

FIRST Global seeks to inspire leadership and innovation in young people, in the fields of science and technology to address the most relevant problems globally and improve the quality of life of society.

The challenge of FIRST Global reflects how science and engineering, in an environment of cooperation, communication and teamwork, can achieve transcendent actions, and solve many of the great challenges facing humanity.