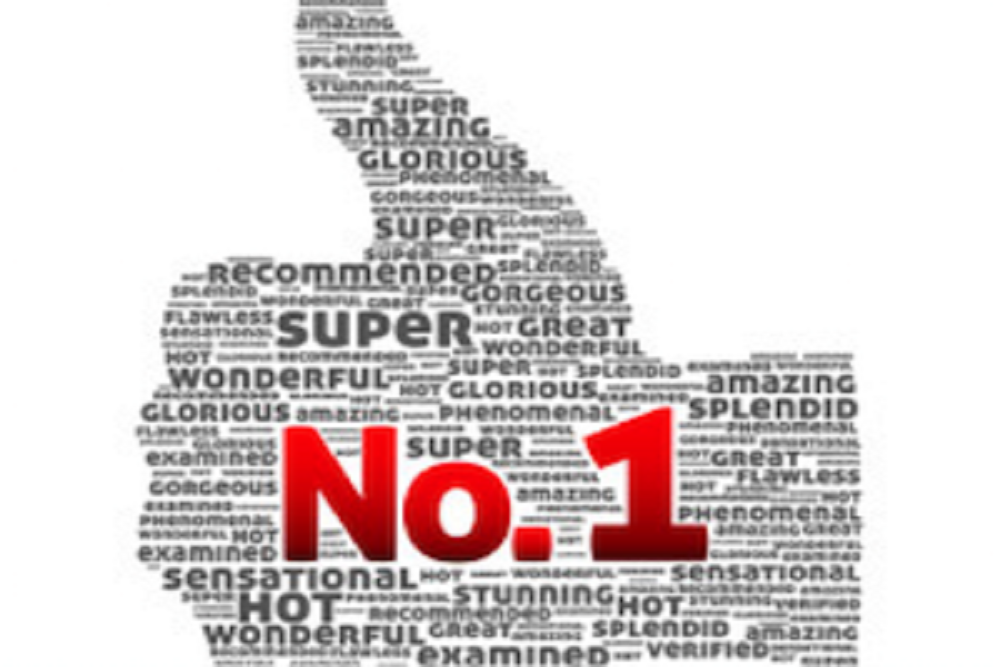 Arca Continental, one of the largest Coca-Cola bottlers in the world, and its subsidiary AC Bebidas were ratified by Fitch Ratings with an "A" rating on a long-term international scale in foreign and local currency, and as AAA (mex) in long-term national scale.

The ratings agency notes that these ratings reflect the solid beverage business position of its subsidiary AC Bebidas, which is one of the largest Coca-Cola bottlers in the world with geographically diversified operations in Latin America and southwestern United States. United.

The firm emphasizes that these ratings reflect the strong business performance of Arca Continental in its territories.

On the other hand, Arca Continental Lindley, a subsidiary company in Peru, maintained its "A-" rating and improved its outlook from stable to positive.

It also highlights that the credit profile of Arca Continental Lindley has improved despite the pressures arising from regulatory changes in Peru.