PEMEX: Pemex increases its sales 36% to the second quarter of 2018 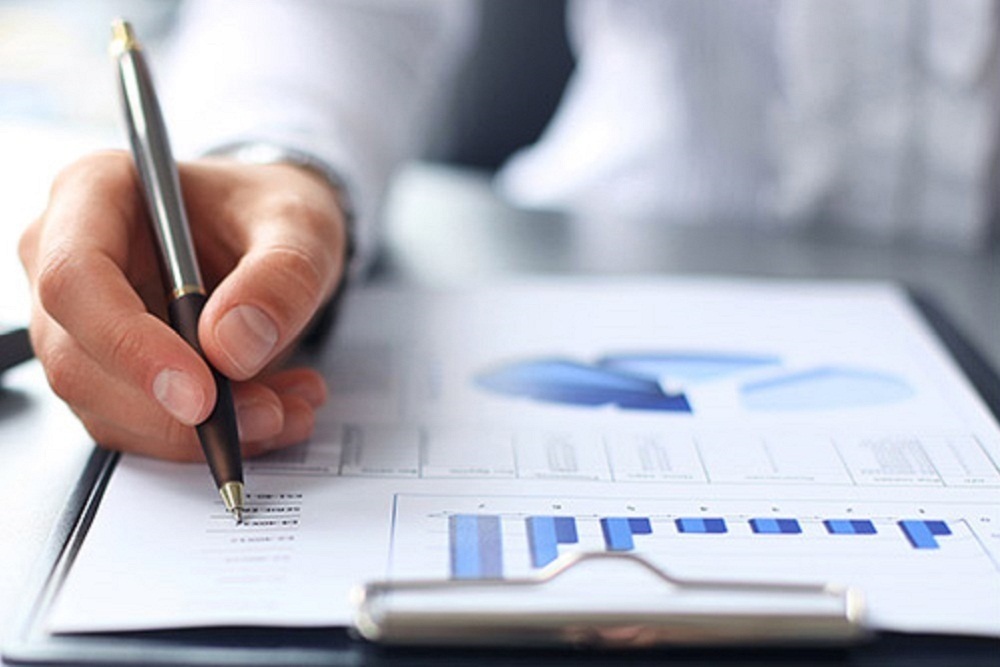 It records an operating income of 120 billion pesos

Petróleos Mexicanos today announced its financial and operating results for the second quarter of 2018, increasing its total sales by 36 percent compared to the same quarter of the previous year.

In exploration and production activities, during the second quarter of 2018, Pemex obtained successful information in the Manik-101A well, which is part of the Chalabil Project, located in shallow waters off the coast of Tabasco. The discovery is expected to contribute 1,300 barrels of oil per day and 1.3 million cubic feet of gas per day. At the end of the second quarter there were 37 drilling rigs, representing an increase of 37 percent compared to the second quarter of last year. Crude production averaged 1,866 thousand barrels per day during this quarter.

On May 7 Pemex, through Pemex Exploración y Producción, signed the 4 contracts awarded for the 2.4 deep water round (2 in a consortium and 2 individually); and subsequently, on June 27, he signed another 7 contracts of round 3.1 of shallow waters (6 in consortium and one in individual form).

It is important to note that in this quarter the use of natural gas increased from 95.9 to 96.7% compared to the same quarter of the previous year, thus reducing gas flaring, in line with Pemex's commitment to environmental sustainability.

In accordance with its Safety, Health and Environmental Protection System (SSPA), during the second quarter the accident frequency rate of all Pemex was 0.33 injuries per million man-hours worked, maintaining the objective of having zero accidents. For its part, Pemex's severity index was reduced by 11 days lost per million man-hours worked, that is, days lost as a result of work accidents decreased 10 days compared to the second quarter of 2017. In addition, Sulfur oxides were reduced by 20% compared to the second quarter of last year.

As a result of these operations, Pemex achieved total sales in the second quarter of 2018 by 254 billion pesos, 36% higher than that observed during the same period of the previous year. Operating income stood at 120 billion pesos, observing a growth of almost 37% higher than the same quarter of the previous year. Operating expenses, administration, distribution and sale remained stable, in line with the policy of austerity and discipline in spending.

With the depreciation of the peso against the US dollar during the second quarter of 2018, the exchange rate loss and the net financial cost increased, generating an impact, mostly accounting and without movements in cash flow, leading to a negative net result of 163 billion of pesos. This result could be reversed if the appreciation of the peso against the US dollar observed during July remains in the following months of the year.

Pemex continues with the implementation of its Business Plan 2017-2021, in search of continuous improvement of its competitiveness and generation of value.