PEMEX: Pemex plans to reduce CO2 emissions by 20 percent by 2021 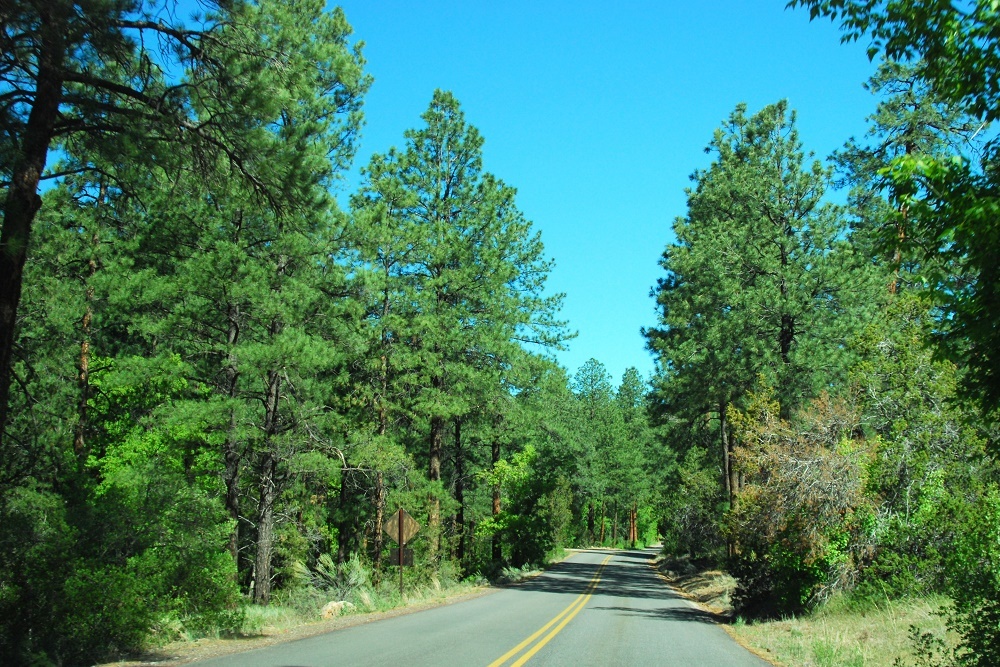 Respect for the environment and sustainability, guiding principles of the work of the State's productive enterprise

For Petróleos Mexicanos, environmental protection and sustainable development are high priority values, for which the State's productive enterprise plans to reduce carbon dioxide (CO2) emissions by 25 percent and increase water reuse by 60 percent for the year 2021, compared to 2016 levels.

The general director of Pemex, Carlos Alberto Treviño Medina, opened this morning the 7th Environmental Days, where he expressed the company's commitment to minimize the impacts on the environment, from an operation respectful of the environment, as well as the efficient use of natural resources.

During the event held in the auditorium March 18 of the Pemex Administrative Center, Treviño Medina said that sustainability is a factor that characterizes Petróleos Mexicanos. "We must continue to implement international best practices to be at the forefront of the international oil industry and meet the Sustainable Development goals of the United Nations Program," he said.

During two days the works of these 7th Environmental Days will be carried out, and in the context of this forum the 2017 Sustainability Report of Petróleos Mexicanos was presented, presented by the corporate director of Planning, Coordination and Performance of Pemex, Rodulfo Figueroa Alonso, which details the actions carried out by the company in this matter.

This year the 7th Environmental Days have as a central theme the Sustainable Development Goals, which are an initiative of the United Nations Program that consists of 17 global objectives to eradicate poverty, protect the planet and ensure prosperity for all as part of a sustainable development agenda.

In the event, the Undersecretary of Management for Environmental Protection of the Secretariat of Environment and Natural Resources (Semarnat), Martha Garcíarivas Palmeros, recalled that Mexico joined the Paris Agreement, which sets a goal of reducing emissions by 22 percent. greenhouse effect for the year 2030.

The official congratulated Pemex for its participation in the National Air Quality Strategy, through which various actions have been taken to protect the environment.

For his part, the Undersecretary of Planning and Energy Transition of the Secretariat of Energy (Sener), Leonardo Beltrán Rodríguez, stressed that the 2017-2021 Business Plan of Pemex establishes clear commitments in environmental matters, which demonstrates its commitment to sustainability.

In his participation in this event, the general secretary of the Oil Workers Union of the Mexican Republic, Carlos Romero Deschamps, expressed the commitment of the oil workers to carry out their work responsibly and in solidarity with the ecology.

In the ceremony awards were given to various work centers of Petróleos Mexicanos for applying successful environmental practices.