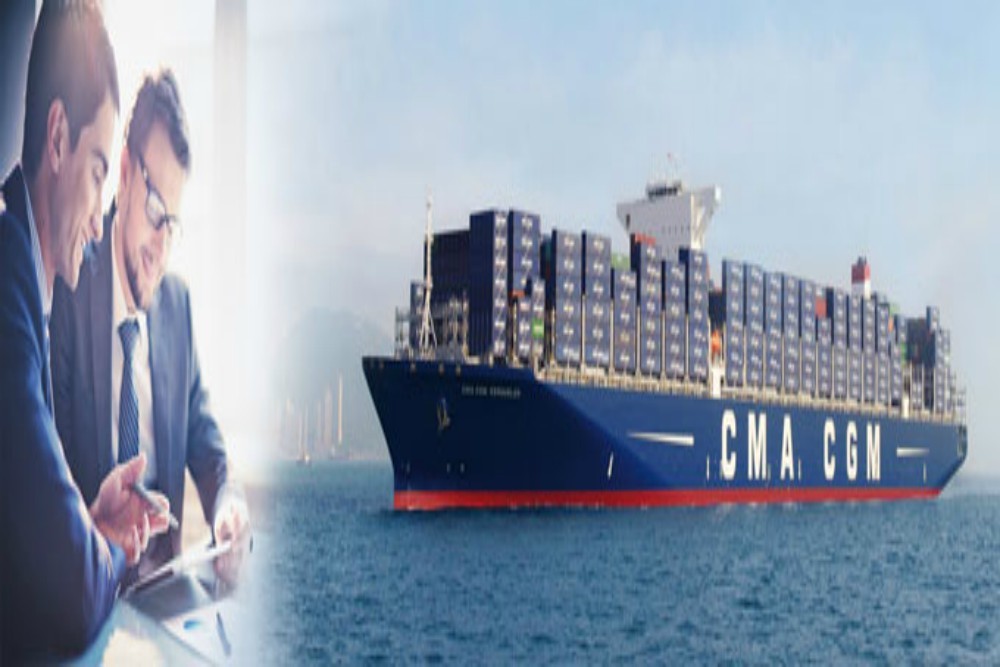 From this Saturday, July 28 and until August 4, Petróleos Mexicanos, through Pemex Exploration and Production, will carry out scheduled maintenance work on the tanker Yúum K'ak'náab, known as El Señor del Mar , located in the Sonda de Campeche.

The work in the Lord of the Sea will be carried out in accordance with the safety and environmental protection protocols that govern the State's productive enterprise. Given its technical characteristics, this ship receives maintenance every year to its security systems and processes, which guarantees its operational continuity and reliability and allows it to maintain its certification that it meets the highest standards of quality and safety.

However, due to this programmed stoppage, daily production will be reduced by 95 thousand barrels of crude oil and 28 million cubic feet of gas in the Ku-Maloob-Zaap Asset, this temporary reduction was considered from the beginning, so it will not affect the annual production goal established in Petróleos Mexicanos.

The FPSO (Floating Production Storage and Offloading) as it is called to this type of oil tankers, are monumental vessels used for the production, storage and discharge of hydrocarbons where the crude oil and gas that comes from the production wells are separated. The Lord of the Sea is operating in the Ku-Maloob-Zaap Asset continuously since mid-2007.

With its storage capacity, El Señor del Mar could fill Plaza Mexico four times and its length equals four soccer fields. The hull of this vessel is eight meters higher than the pyramid of Kukulcán in Chichen Itza and has an electric power plant that generates 48 megawatts, enough energy to meet the demand of 40 thousand homes.