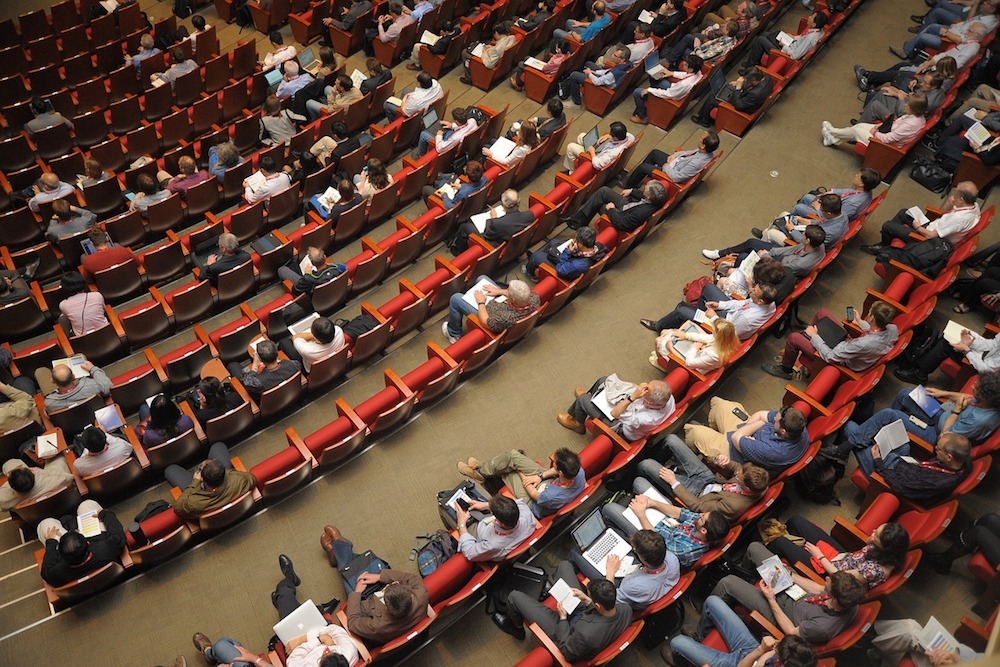 British Chamber of Commerce in Mexico issued the following announcement on July 5.

On the 2nd July, 2018, the British Chamber of Commerce had the honour of participating in the Presentation of the modernised European Union Free Trade Agreement Conference accompanied by other European Chambers (Eurocam) and businesses. EU Ambassador Klaus Rudischhauser opened the event, congratulating President-elect Andres Manuel Lopez Obrador on his victory and expressing his desire to continue working positively with this future administration as the Union has with the current government.

Providing some initial context to the discussion, the Ambassador explained that negotiations for this latest EU FTA with Mexico began in 2016 and should come into force as soon as possible. This new FTA aims to modernise the existing treaty, including more sectors, making trade easier – particularly for SMEs - and incorporating European policy and principals. He also emphasised, as was reiterated many times during the discussions, the need for working consistently with European companies to ensure the treaty is put into practice as effectively as possible.

To provide more detail on the Treaty and its various facets, the Head of the Commercial Section for the European Union Paolo Caridi gave a more detailed presentation, although he did mention that the treaty itself is over 1,500 pages long!

He began by explaining that, overall, the existing FTA between the EU and Mexico has been considered a success with a 183% growth in trade between sides since its coming into force in 2000. The main sector behind this growth has been machinery, as high quality European equipment has been integrated into the Mexican supply chain strengthening their manufacturing sector. This has been followed by the transport and healthcare sectors. More recent EU treaties signed since 2000 have, however, gone beyond considering simply duty on goods and encompassed services and a shared vision for sustainable development. The negotiations for the latest treaty were therefore led by the following key points:

With all this in mind, some of the significant changes made included opening up the agricultural and fishing sectors in both directions although, for the purpose of this meeting, Paolo focused on the benefits to EU companies. He mentioned that European chocolate, cheese, poultry and pasta will no longer have the high duties they have at present and that the agreement ensured protection for 340 distinctive EU food and drink products – including considerations for the infamous Manchego cheese. These items come under a shared vision for the protection of intellectual property in general. Similar considerations have been included for Mexican products in the EU. Trade in this sector has been facilitated further still with simplifications of regulation such as labelling, phytosanitary limitations and red tape, as well as greater transparency and information available to SMEs.

The agreement has also opened up free trade in the service sectors – principally transport and environmental, allowing them to be treated like national companies in Mexico and providing greater legal certainty. The agreement also allows even greater equal access to government contracts in public procurement. Additionally, new anti-corruption measures and a permanent tribunal set up to resolve inconsistencies and uphold the law has been established with a right to appeal. Paolo was keen to state that the anti-corruption policy applies to all new EU FTAs and not just to Mexico. Another part of EU policy being embedded in the FTA is that towards sustainable development, labour rights and climate change, the latter compromising the obligations both sides committed to in the Paris Agreement.

To better support SMEs, a digital platform has been created to remove barriers to online trade and offer greater protection to online customers. Matchmaking opportunities for EU and Mexican business will also be available online.

Finally, there will be greater investment protection in place for all EU countries, not just those that had individually negotiated such measures with Mexico previously.

Paolo then ended his presentation by outlining the precise next steps for the treaty to come into force, namely: finetuning final details in negotiations; judicial analysis; signatures from member countries; and provisional application. He then reiterated the message of Ambassador Klaus Rudischhauser by welcoming the European business community to participate in various working groups to help better understand the reform and enact it.

The session was followed by a highly energetic question and answers round where members from the European business community were able to ask about specific aspects of the new treaty in relation to their own businesses.

We would like to thank the European Union and community in Mexico for the opportunity to participate in this exciting event and look forward to further updates and actions with regard to this new EU FTA.

If you have any inquiries please contact BritChaM's Commercial section.

British Chamber of Commerce in Mexico