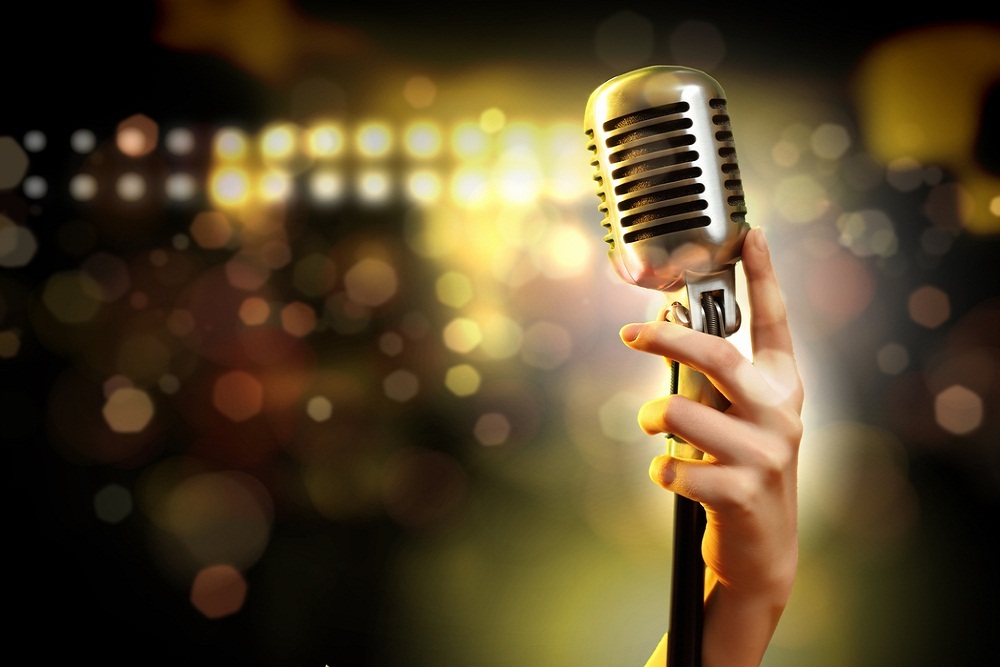 Os Mutantes, one of the most influential bands of the Brazilian psychedelic rock linked to the Tropicália movement of the late sixties will bequeath to Mexico City for a very special presentation at El Plaza Condesa on July 4. Tickets will be available for general sale starting this Thursday, May 10 at 4 pm at the ticket office of the building and the Ticketmaster network at www.ticketmaster.com.mx and telephone 53-25-9000.

The group was formed in 1966 by Arnaldo Baptista, Rita Lee and Sérgio Dias. In its origins, Os Mutantes combined influences from the psychedelic acts of the English-speaking world such as The Beatles, Jimi Hendrix and Sly & the Family Stone with bossa nova, tropicália, samba and the cultural legacy of the Brazilian art avant-garde of the modernist movement.

Currently they are one of the most well-known and influential rock bands in Brazil. They are usually mentioned as a great influence for many artists both in the United States and in Europe, from Kurt Cobain to Beck or Talking Heads.

Throughout his career, the group collaborated with artists such as Gilberto Gil, Caetano Veloso, Tom Zé, Nara Leao and Gal Costa. During its time of maximum production, it got to publish five discs, before Rita Lee left the group to undertake a career of soloist in 1972.

Tickets for this presentation will be available starting this Thursday, May 10 at 12 noon at the ticket office of the building and the Ticketmaster network.