GRUPO BIMBO is the Most Important Food Company in Mexico 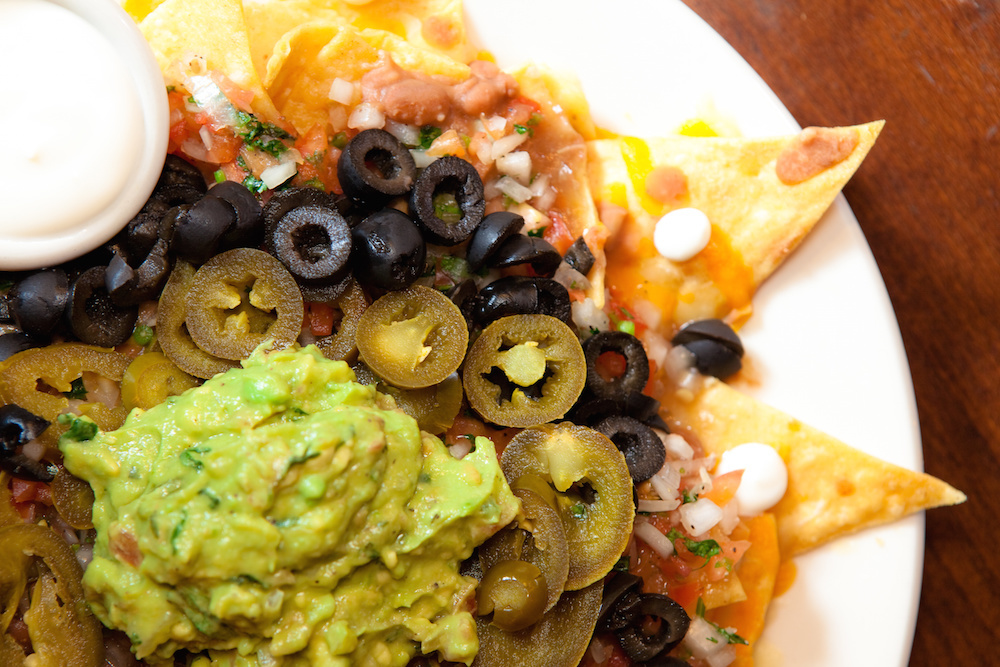 Expansion Magazine’s annual 500 Most Important Mexican Companies Ranking, places Grupo Bimbo as the most important company in the food and beverages industry and in 9th place – of 500 – overall.

This study highlights the company presence in the Hall of Honor for being one of the largest employers all over the world, with more than 137 thousand global associates, as well as one of the three mexican corporations with greater global presence, operating in 32 countries.

Expansion’s 500 Most Important Mexican Companies Ranking gives an overall perspective of the major mexican enterprises in the main national industries, standing out those entities that offer products or services and report incomes or sales, no matter of which is its core business. In order to be considered, the firms must have produced sales for at least 2,400 million pesos (120 million dollars).

This recognition confirms Grupo Bimbo’s leadership and vision to better serve its consumers.