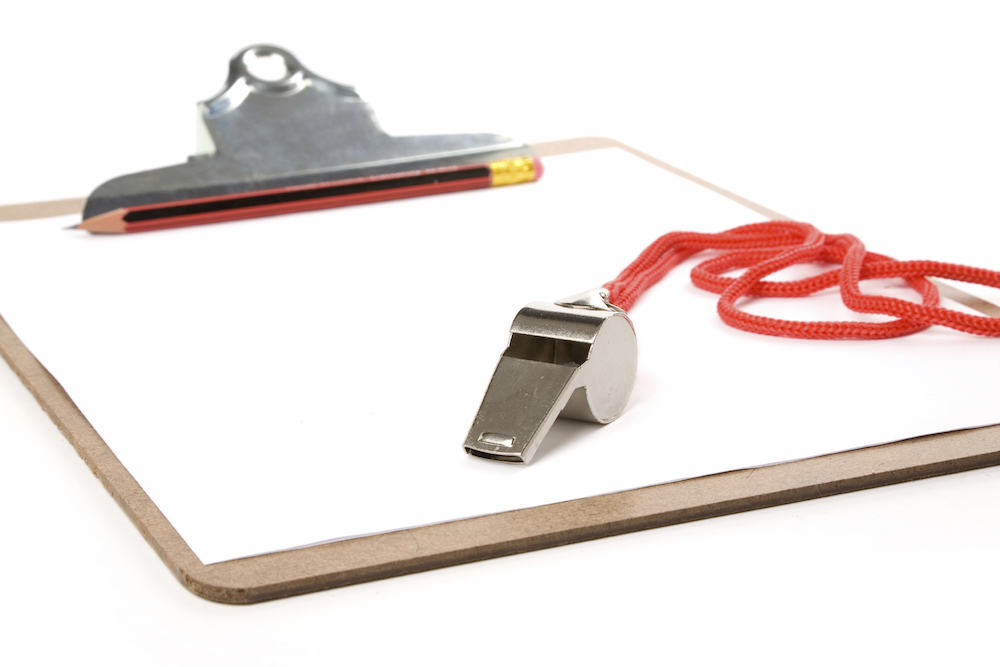 Arca Continental, one of the most important Coca-Cola bottling companies in the world, together with Coca-Cola of Ecuador, supported the Special Olympics in Ecuador 2018, held in Quito from 08 to June 13th.

This is the largest sporting event of the year for people with disabilities in Ecuador, physically activating 1,300 athletes and encouraging exercise and sports as a way to promote the well-being of people.

"Arca Continental and Coca-Cola have become key strategic allies of the Special Olympics movement in the country," said Nicolás Cueva, Marketing and Communications Director of Special Olympics Ecuador. "Their contribution helps us efficiently, but it is even more important the human capital that these companies have for the Special Olympics athletes to have an unforgettable experience",

"At Arca Continental we promote the sports development and well-being of people with disabilities. This is the second sporting event of this nature that we accompany and we seek to continue doing so, "said Alexandra Chamba, Manager of Public Affairs, Communication and CSR of Arca Continental.

The XX Special Olympics National Games have the participation of athletes from all over the country. In addition to being qualifiers for international competitions such as the Special Olympics World Games in Abu Dhabi 2019.