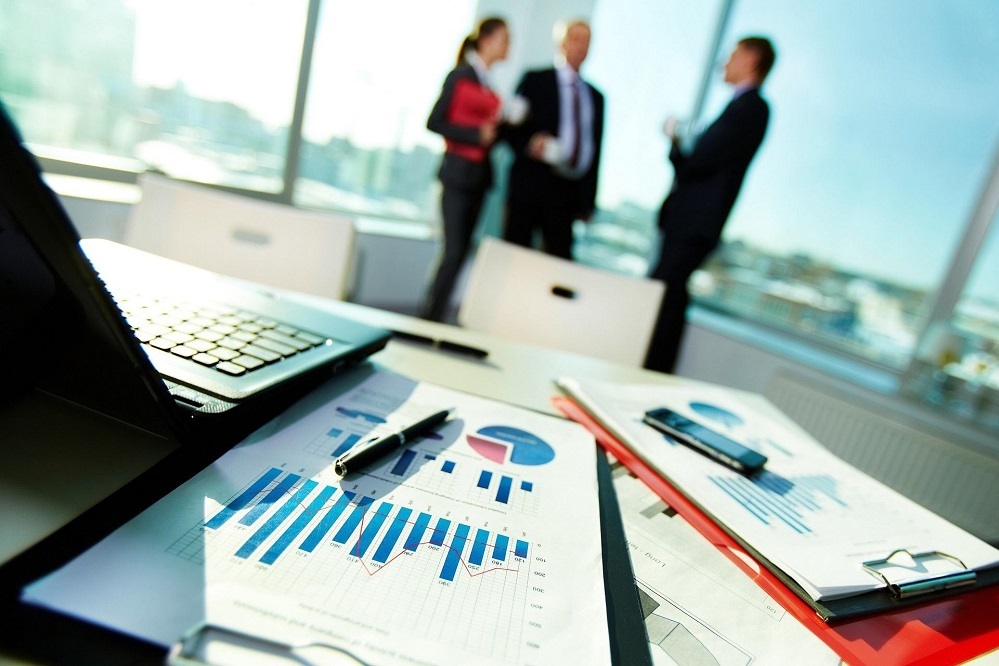 National Chamber of Commerce of Mexico City issued the following announcement on June 12.

The entrepreneurs of commerce, services and tourism in Mexico City estimate that their sales will amount to 62 thousand 560 million pesos during the month of June , this figure represents an increase of 4.4% over the same period of 2017.

According to the research carried out by the Canaco CDMX, the business activity will benefit from the celebrations of Father's Day and the inauguration of the 2018 World Cup Russia.

Father's Day , which will be held on June 17, will leave profits to the established trade for 3 thousand 199 million pesos, that is, 3.9% more than the previous year.

It should be noted that the estimated cost for the gift to dad will range between 550 and 950 pesos.

The most dynamic establishments will be restaurants and bars and the best-selling objects will be: clothing, personal accessories (perfumes, lotions, ties), telephony and electronics, leather goods (wallets, belts and footwear), sporting goods, tools, books , discs, and pastry.

Meanwhile, the opening of the World Cup will benefit more restaurants, bars, fast food and / or takeaway and overseas and miscellaneous groceries for the sale of soft drinks, beers, alcoholic beverages, snacks, cold meats, among others. The items that will register a rebound in their sales will be: electronics such as screens, clothing and sports shoes.